Proximity to the Great Lakes has long been a real estate selling point. For much of Cleveland’s history however, access to Lake Erie centered on industrial development. But in the post-industrial era, being close to the lake means attracting investment in recreational and residential uses.

That’s what the principals of WRJ Developers LLC are trying to do with their proposed development called ArkiTainer on 72nd. This would be the first apartment buildings in Cleveland built from repurposed shipping containers. WRJ is the first initials of the firm’s managing members — Willie Levy, Richard Singleton and Jermaine Brooks.

Located on the east side of East 72nd Street, between Gordon Park and St. Clair Avenue, the $13.8 million, 70-unit residential development would replace several abandoned apartment blocks and vacant lots with three, four-story buildings totaling 51,200 square feet. The developers are trying to brand the area “Edgewater East,” referring to Edgewater Park and the booming, neighboring residential development on the city’s near-west side.

Fifty of the units would be priced as affordable housing with the rest market-rate. Through WRJ Investment Fund, LLC, the developers have acquired four parcels and have options on three others, 887-915 E. 72nd, totaling about 1 acre, according to?plans posted at OpportunityCLE.com.

ArkiTainer on 72nd is proposed to be a mix of 50 one-bedroom, one-bath apartments and 20 two-bedroom, two-bath and in two or three connected shipping containers, respectively. Each two-bedroom apartment also has an office that might be used alternatively as a bedroom for a small child.

The container-based housing would be developed by Cleveland-based?Container Homes USA, according to WRJ Development’s plans.
“I’ll be doing the development,” said Derrick Childs, director of construction and design at Container Homes USA. “We got it approved with the city. This is what we specialize in. They (WRJ Development) were referred to us. They came to us asking about a multi-family development.”
This would be?Container Homes USA’s first multi-family housing development in Cleveland, Childs said. But the firm has a lot of experience in building single-family homes from containers, selling them for under $100,000.
“We have 52 units going in off of East 93rd, 13 units in Ohio City and Tremont, we’re doing a shipping container restaurant and an Air B&B unit in Fairview Park,” Childs added.
He said their single-family homes are fully insulated, climate-controlled, energy efficient, mold- and termite-proof, have marine-grade exterior paint, tankless water systems, premium bath layouts, custom kitchen cabinets, quartz or granite countertops and are expandable.
“These homes are the future,” he said. “They’re green and affordable and they have high-quality finishes.”
Container Homes USA also is manufacturing at its mechanical shop at Miles Avenue and East 143rd Street prototype Smart Disinfecting Systems for lease during the Coronavirus pandemic. Childs said the firm can mass produce thousands of them for use at the entrances to sports stadiums and other large venues.
In addition to Opportunity Zone funding, WRJ Developers said it will seek a 15-year tax abatement for the construction of the multi-family ArkiTainer on 72nd,?and Enterprise Zone tax abatement for the creation of a building management company that will permanently employ five people. There is no target date as yet for site clearance and construction. 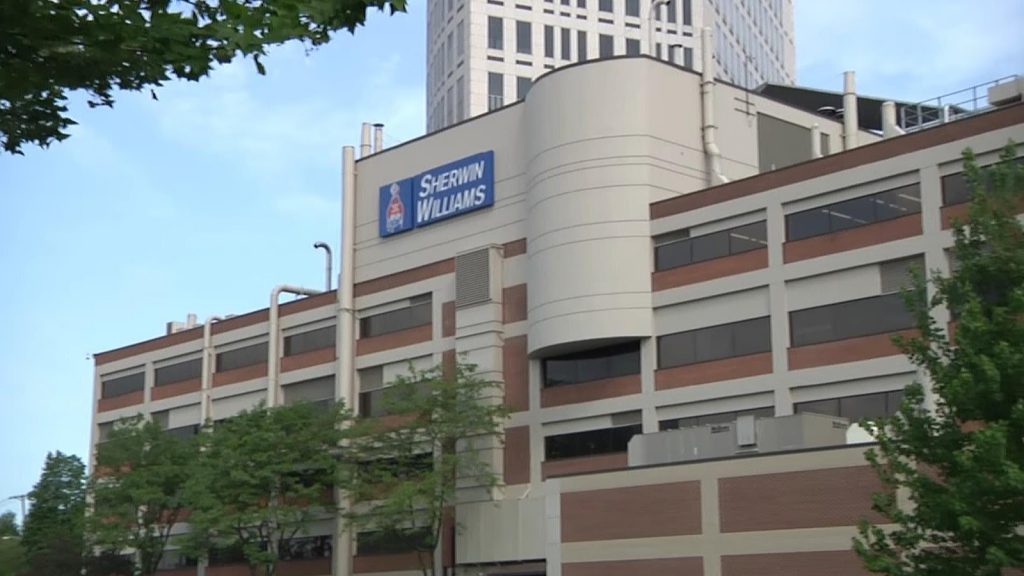 One number can convey a lot information. But it also leaves a number of questions unanswered. As many longtime readers of this blog know,…