Construction of several residence halls at Case Western Reserve University has been put on hold indefinitely, another victim of the COVID-19 pandemic and the fiscal uncertainties that surround it. Construction on the first phase of the $72+ million multi-phased project was due to start in early 2021.

Christopher Panichi, CWRU’s director of planning, design and construction confirmed today that the expansion of the South Residential Village at Murray Hill and Adelbert roads has been halted.

“There’s no time frame (on its delay) so yes, it’s indefinite,” Panichi said

The project may be revisited in the near future because of growing enrollment and since the university has put a lot of effort into this project. That includes feedback sessions with students, drafting of architectural designs and the selection of a general contractor — Donley’s Inc. of Valley View.

“It’s unfortunate, but who knows what will happen,” Panichi added.

Proposed on CWRU parking lot No. 5 next door to Fribley Hall, the university planned to construct the two residence halls costing $72.46 million and adding 600 beds. They represented phases one and two of the South Residential Village expansion and total up to 185,000 square feet of new facilities, according to CWRU planning documents.

A third phase proposed across the street could follow the construction of the first and second phases. Conceptual plans for the third phase show two connected residential buildings on CWRU parking lot No. 44 between Fribley Hall and the Greater Cleveland Regional Transit Authority’s Cedar-University Red Line rail station that was renovated in 2014. There is no estimated cost yet for the third phase.

In addition to adding more residential units for CRWU students, part of the goal of developing the two parking lots with housing was to concentrate the South Residential Village closer to campus and transportation services. The existing CWRU campus housing at the top of the hill in Cleveland Heights could eventually be demolished and redeveloped with recreation or newer residences.

Construction of the residence halls was to follow completion of renovations to the 1964-built Fribley Hall and commons, according to a notice of commencement filed by CWRU on Oct. 31, 2019 with the Cuyahoga County Fiscal Officer. Fribley Hall was last renovated in 2000 but that was limited to the cafeteria.

The Albert M. Higley Co. was hired in 2018 as CWRU’s general contractor for the renovations to Fribley Hall, county records show.

Plans for the two new residence halls showed one-bed rooms would measure 105 square feet and two bed rooms would measure 170 to 171 square feet. Furnishings would be provided by the university. They are proposed to include one or two bed/dressers, wardrobes and desks per room. Students provided input on the layout, decorations and furnishings at public meetings last winter.

Renovation work continues on Fribley Hall including a new outdoor dining area and expanded Fribley Commons. A loading area for Fribley Hall was demolished to make way for the expanded commons and to open up the north side of the hall with more glass.

It has been five years since CWRU built a residence hall — the Stephanie Tubbs Jones Residence Hall, located in the campus’ North Residential Village at 1576 E. 115th St., just south of Wade Park Avenue. No other housing expansions are planned by CWRU even though additional off-campus leasing of apartments is difficult to secure absent new inventory.

The proposed residence halls in the South Residential Village were for second-year tudents. CWRU’s enrollment continues to grow, rising from 9,000 students in 2000 to 12,000 last year. Their expansion options have involved building a few new dormitories as well as making it easier for more upperclassmen to live off campus.

There are private, off-campus developments now underway that could provide additional housing to CWRU students in the meantime. They include?1609 Hazel Apartments, 2235 Overlook boarding house, the Baricelli Inn Apartments and, across the street, The Ascent at Top Of The Hill. Other nearby projects are planned but not yet underway. 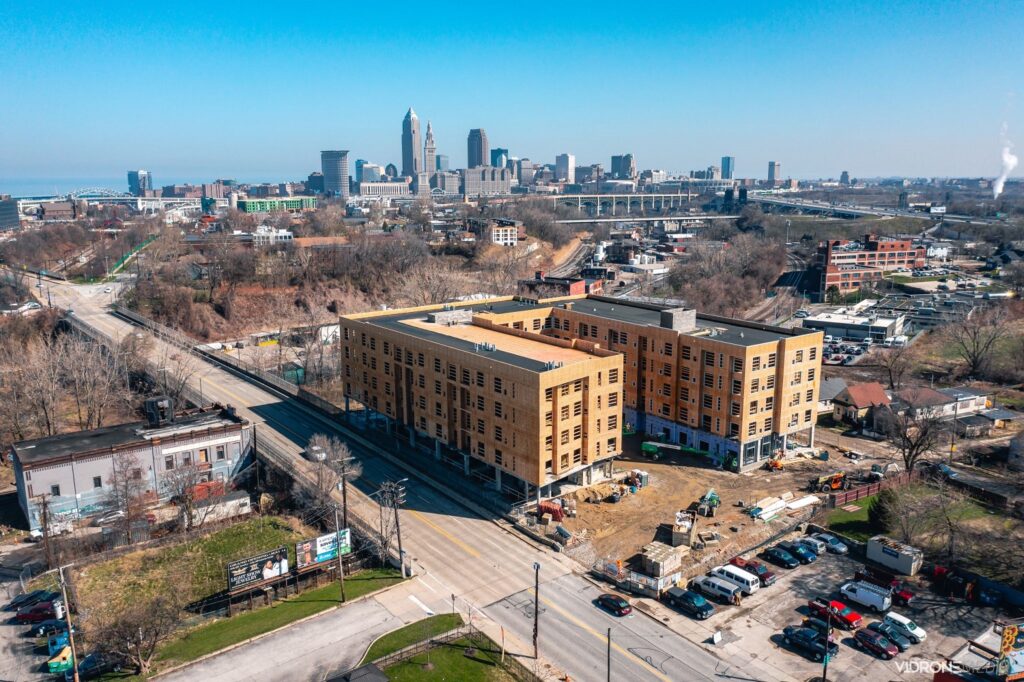 Two near-West Side Cleveland multi-family properties hit the market this week but for two very different reasons. In the Lincoln Park section of Tremont,… 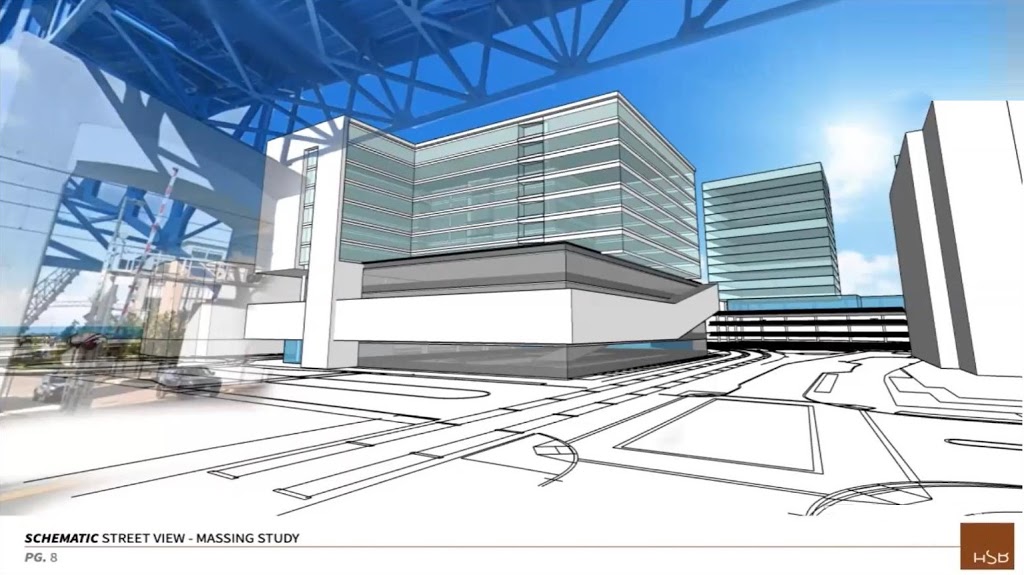 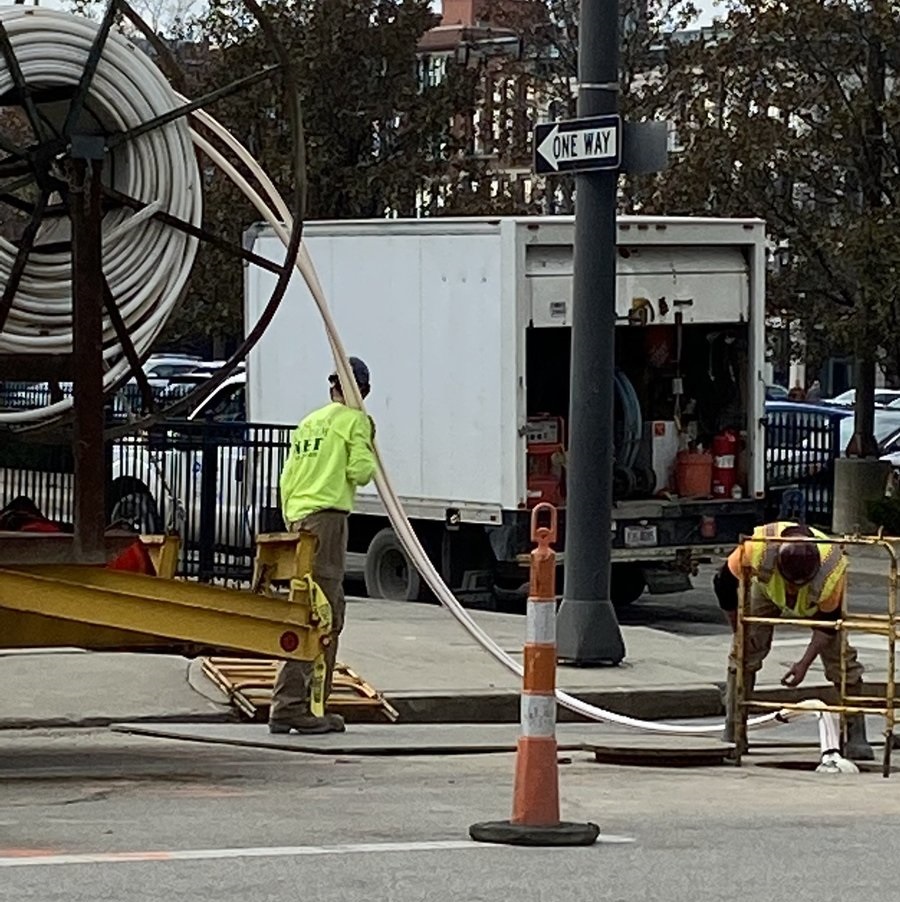 For more than a month now, real estate professionals have been watching the activity on the Jacobs Group/Weston Group-owned parking lots, located on the…