Gentrification and Cleveland aren’t words that have gone together much in recent decades. But they’re mixing more often and, unfortunately, forcing more persons to relocate without them reaping financial windfalls from real estate sales.

The latest is due to occur in the coming months at Vantage Place, 3105 Franklin Blvd., in the Ohio City neighborhood. It will be sold to The Dalad Group based in Independence. Terms of the deal, which hasn’t yet closed, were unavailable. The site includes three parcels totaling 1.376 acres and four buildings, valued in total at $1.3 million by the county for tax purposes.

Reportedly, Dalad will redevelop the site with market-rate apartments but no plans are available yet. The existing four buildings include a brick mansion built circa-1900, a three-story 56-unit apartment building constructed in 1915, a maintenance/storage building from 1915, and a 1-story common area built in 1960, according to county records.

In the early 20th century, the site was turned into a women’s residential center by the Young Womens Chrisitan Association. In 1960, it was purchased by the Sisters of the Humility of Mary as a residence for the Sisters teaching at Lourdes Academy first located across the street at 3007 Franklin and later moved to 4105 Bridge Ave., according to former resident Sister Mary Hurley, HM. It became a private healthcare facility starting in 1976 when the Coury family (of the Aristocrat Berea Nursing Center) purchased it.

Vantage Place has up to 86 elderly residents, many with varying degrees of mental illness. They are being forced to move by the end of the year to other facilities licensed and subsidized by the Ohio Department of Health as Residential Care Facilities.

Staff at Vantage Place were informed this week that the property is under contract to sell to a real estate developer and the subsidized facility will close in January. Although residents won’t be thrown into the street, there is no plan in place for relocating them, according to staff.

The backstory is that the governmental funding that subsidizes Vantage Place has been reduced or eliminated due to recent federal budget cuts. That also reduces the options for relocating Vantage Place’s residents to new locations.

The property is owned by TSCS Real Estate LLC which, in turn, is owned by Thomas Scheiman, 61, of Parma. Word is that Scheiman is retiring and, with the government budget cuts, he is losing money at Vantage Place.

Reportedly, Ohio City Inc. has had some initial conversations with Scheiman about buying the property and converting it into small, affordable apartments. But considering Scheiman’s personal situation, when Dalad came calling and offered more money, it apparently was an easy choice for Scheiman.

While it is not a unique situation for a lower-income occupant to be displaced by market-rate housing in Ohio City, it is unique for 86 elderly person with mental health problems to be forced out. Skyrocketing real estate prices on the near West Side are the result of a boom in population and development in Ohio City, Tremont and the Detroit-Shoreway neighborhoods. The fate of a subsidized care facility like Vantage Place is but the latest, albeit acute symptom of this metamorphosis. 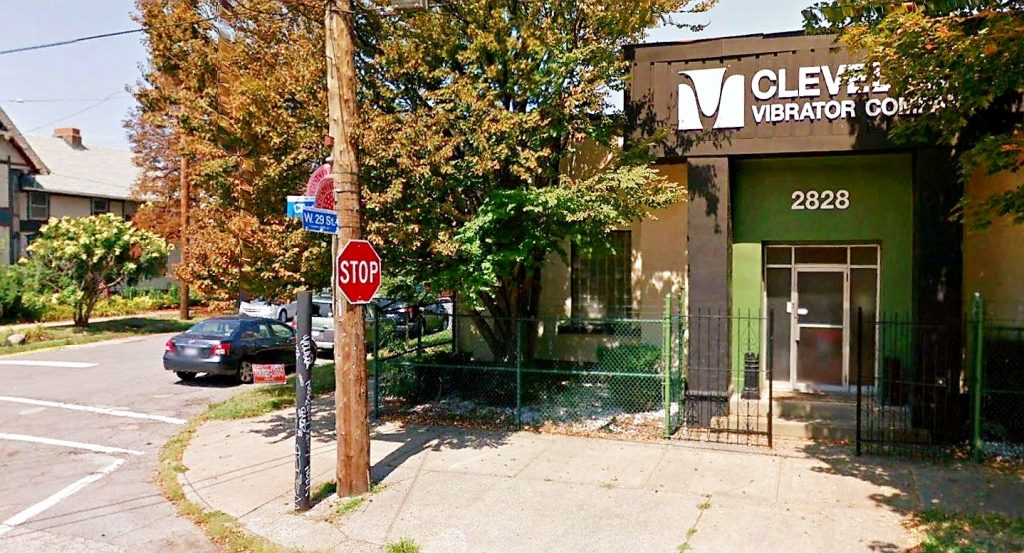 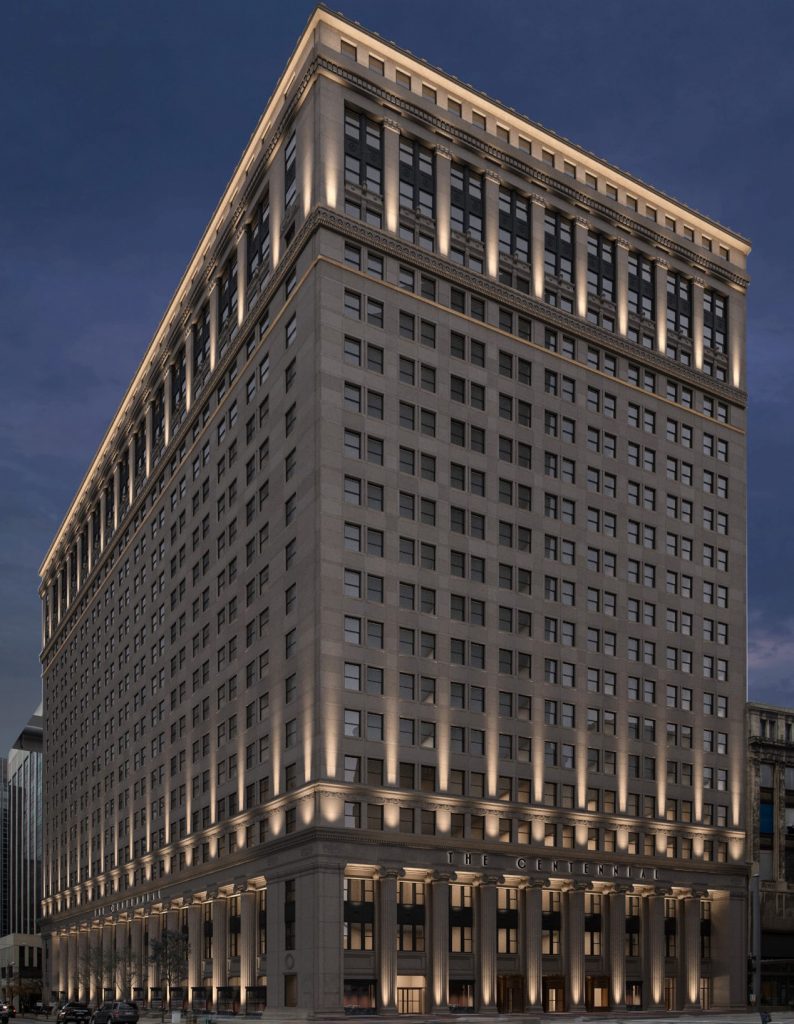 5 thoughts on “Gentrification takes a Vantage in Ohio City”