If you were the chief executive officer of a major corporation that is about to build a new global headquarters in a new location, would you build a brand-new mansion for your primary residence right now? And if you did, where would you build it?

Chances are, you’d probably build it in the same metro area where your new headquarters will be located.

According to public records, Mr. and Mrs. John G. Morikis put the finishing touches earlier this year on their beautiful, brand-new?22,197-square-foot mansion. They moved in in March. Mr. Morikis, if the name doesn’t immediately ring a bell, is the CEO of Sherwin-Williams Corp. (SHW).

As most of Greater Cleveland is almost certainly aware by now, SHW announced publicly in September that it is looking at establishing a new global headquarters building and research facilities for the the Fortune 500 company.

So where did Mr. and Mrs. Morikis build their new home? At 24300 Lake Road in the Cleveland suburb of Bay Village.

The huge house sets on one-fourth of a 2-acre parcel overlooking Lake Erie. The property was bought by a trust in the name of Tammy Rae Morikis, the CEO’s wife. Their previous home, at 6586 Summer Wind Drive in Brecksville, was also in her name. They sold their Brecksville house on Jan. 31, 2019 for $1.3 million after residing there since 2000, according to Cuyahoga County records.

Some suggested that SHW might move to Brecksville because they thought Morikis still lived there. And, DiGeronimo Cos. was making a vocal case that the global coatings firm should at least put its new, consolidated research and development facility and possibly its HQ at DiGeronimo’s Valor Acres development in Brecksville.

Hopefully no one is wondering. But just in case they are, it should be said that Bay Village, a built-out bedroom community, isn’t in contention for SHW’s HQ+R&D. No sources have suggested that Westlake, Avon or Avon Lake are in contention either.

The Morikis trust bought their Bay Village property for $1.5 million from Susan J. Cook on June 20, 2016, eight months after Mr. Morikis was elected as SHW’s ninth CEO. Morikis was previously the chief operating officer and, in 2014-15, in charge of efforts to build a new SHW headquarters on the Jacobs-owned lot on the west side of Cleveland’s Public Square.

Morikis knew of Cook in her role since 2009 as vice president of strategic facilities planning at Eaton Corp. In other words, Cook was in charge of building Eaton’s new HQ that opened in 2012 in Beachwood. By the way, the word is that Morikis isn’t a fan of Eaton’s new HQ.

SHW principal offices have been located in downtown’s Landmark Office Tower, 101 W. Prospect Ave., since 1930. It outgrew that 900,000-square-foot building in 2014, spreading up to 4,400 employees into numerous buildings in Northeast Ohio.

But the 2014-15 effort to build a new SHW HQ was shelved when the opportunity arose to buy rival coatings firm Valspar in 2016. Since then, SHW is on an increasingly speedy glidepath to pay down debt from the Valspar acquisition, possibly returning to a coatings industry standard 1:1 debt-to-equity ratio by 2022.

Like many new lakefront mansions built in Bay Village, the Morikis home was built on the site of a previously existing house. But most new mansions replaced small, aging lakefront bungalows. Not the Morikis’.

The Morikis’ house was built on the site of a 3,965-square-foot, four-bed, four-bath house built in 1990, and listed for sale in 2014 at $900,000 per movoto.com. That home was built by David and Carol Pancoast, the latter serving on the Bay Village school board for 28 years. She died in February 2014, 4 1/2 years after her husband passed. Cook bought the property in September 2014 and demolished the Pancoast house in 2015.

And in case you were wondering, Morikis shortened his commute to downtown Cleveland by moving to Bay Village. Google Maps show that his drive in light traffic between his old Brecksville home to 101 W. Prospect via Interstate 77 was 17.8 miles and 27 minutes each way. That dropped to 12.7 miles and 18 minutes each way between his new Bay Village address and his downtown office.

BTW, when Interstate 90 gets bogged down in traffic, Morikis has the option of taking U.S. Route 6 (Clifton/West Shoreway) which is just 11.9 miles and 20 minutes in light traffic. And it’s often a less stressful trip that takes commuters past some great restaurants and Edgewater Park.

There are unsubstantiated rumors that SHW may announce the location of its new 1.8-million-square-foot HQ+R&D facilities in a month or less. And there is reportedly a substantial public incentive package with SHW’s name on it. One wonders if city, county and state?officials knew about the CEO’s new crib before packing their gift basket to SHW.

It’s doubtful that knowledge would have made a difference. Certainly a brand-new, roughly $10 million home of SHW’s CEO doesn’t prove that SHW will stay in Cleveland. But it is a powerfully fragrant tea leave that’s hard to avoid reading. 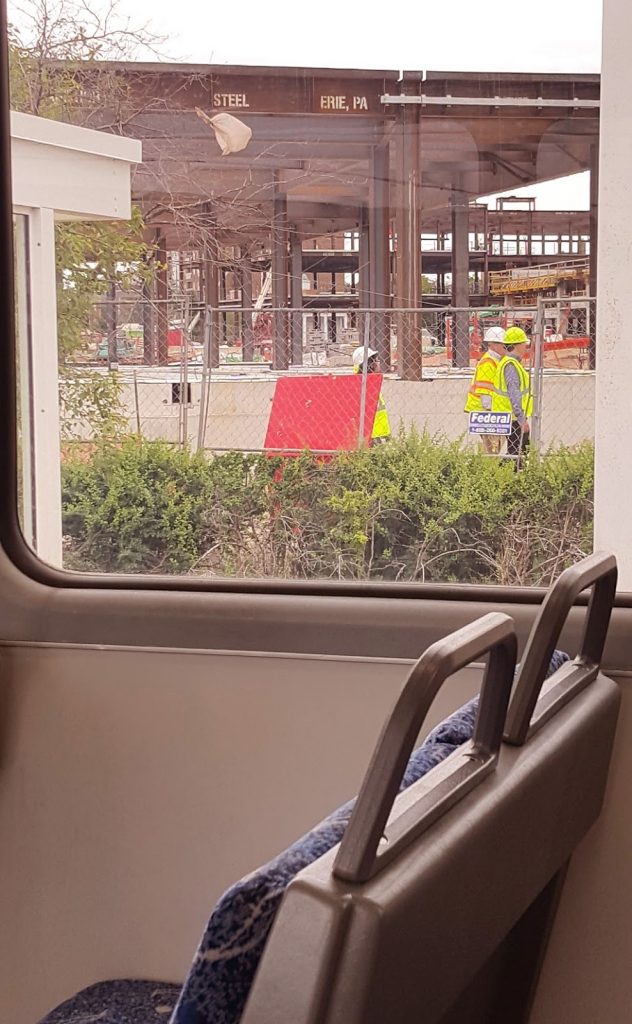 In the 1990s, the Greater Cleveland Regional Transit Authority was considering extending the Red Line into Berea. Planners touted the economic development potential of… 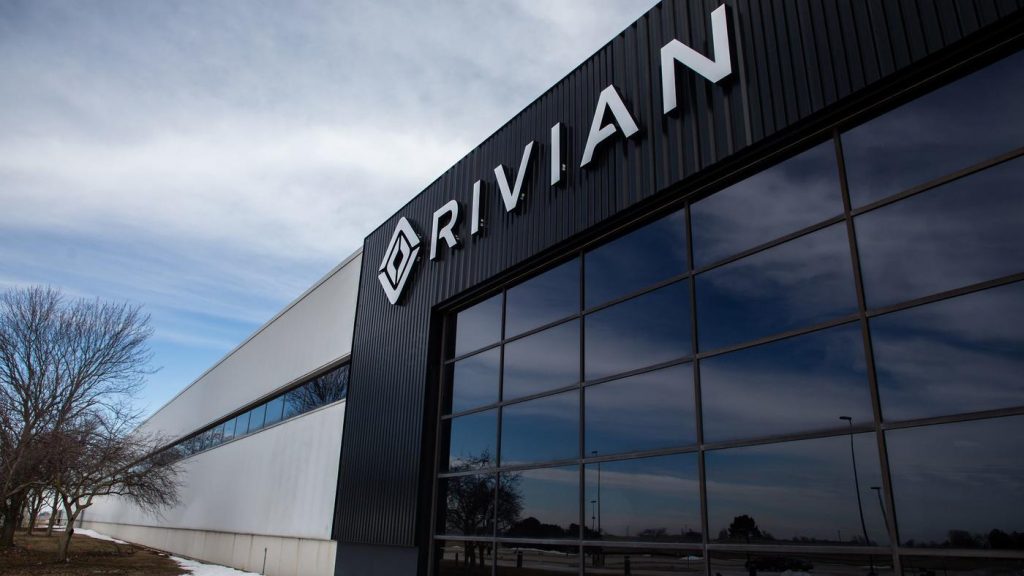 Since spring, Greater Clevelanders have been hearing that the sale and reactivation of two massive, idled auto plants in the area to a single…