The Michigan-based chain of City Club Apartments has acquired enough capital to move forward with a proposed 23-story apartment tower at 720 Euclid Ave. in downtown Cleveland. It would be the third new-construction apartment tower to rise on Euclid Avenue downtown since 2018.

Based on preliminary, conceptual designs submitted to the City Planning Commission for approval Jan. 16, the new tower would measure about 250,000 square feet and offer 310 apartments over a two-level retail/lobby base. Proposed retail includes a restaurant and a doggy day care business.

Based on the per-square-foot construction costs of the other two apartment towers built recently — the 29-story Beacon and the 34-story Lumen — the construction cost of the City Club Apartments could be less than $85 million.

Although details of the City Club Apartments’ financing aren’t known, a significant portion of the funding came when the firm sold an apartment building in St. Louis for $48 million and exited that market, in part to help capitalize his Cleveland project.

?We have a responsibility to our investors, lenders and partners to perform at the highest level and we are reallocating our financial and human capital to several accelerating markets including Cleveland,? City Club Apartments co-founder and CEO?Jonathon Holtzman said in a?written statement.

The downtown Cleveland real estate market is stronger now than when The Beacon and The Lumen were first planned in the mid-2010s. Rents are higher, occupancy rates have held steady and this latest project can benefit from the new Opportunity Zone program.

The new federal O-Zone program increases liquidity by reducing investors’ tax burdens when they reinvest their capital gains in projects that are in designated O-Zones. Downtown Cleveland is in such a zone.

City Club Apartments was able to keep construction costs low by not having to purchase any land or build any parking for the new building. That likely trimmed $10 million to $15 million from the tower’s development costs.

Instead, Holtzman?worked out a deal?with the property’s current owner David Goldberg to not only build on the Goldberg site but to also dedicate parking spaces to City Club Apartments residents in a six-story, 540-space garage. That parking deck is mostly full during the day but mostly empty at night. The new apartment building would be connected to the existing garage with a new, enclosed walkway.

A similar arrangement?made The Beacon financially doable a few years ago.?The Beacon had the benefit of not needing any new parking because it was built on top of a nine-level parking deck that was filled during the day and empty at night.

Also, The Beacon’s developer Stark Enterprises didn’t buy any land to build its tower. It formed a partnership with Reuven Dessler, the managing partner of an investor group that owned the 515 Euclid parking structure atop which The Beacon was built.

The same strategy is being arranged in Playhouse Square. There, The Lumen’s developer, the Playhouse Square Foundation (PHSF), has designed that apartment tower to potentially set the stage for a second residential tower.

The Lumen’s parking garage was intentionally overbuilt, offering 540 spaces — more than were necessary for the 318-unit apartment building. The parking will also serve theatergoers and area businesses. That should also free up spaces in the parking deck off Chester Avenue and the behind the theaters.

The freed-up spaces could support a second residential tower on land PHSF bought in 2016 at East 13th Street and Chester. Word is that the foundation is already setting aside financial resources just in case leasing activity at The Lumen indicates there is market demand for a second tower.

It’s a coincidence that this last undeveloped site along Euclid Avenue between Public Square and Playhouse Square is next to the City Club Building, historically called the Citizens Building which features the City Club where meetings and speeches are held. The upper floors of the building includes tenants such as law firms, marketing agencies and wholesale jewelers. 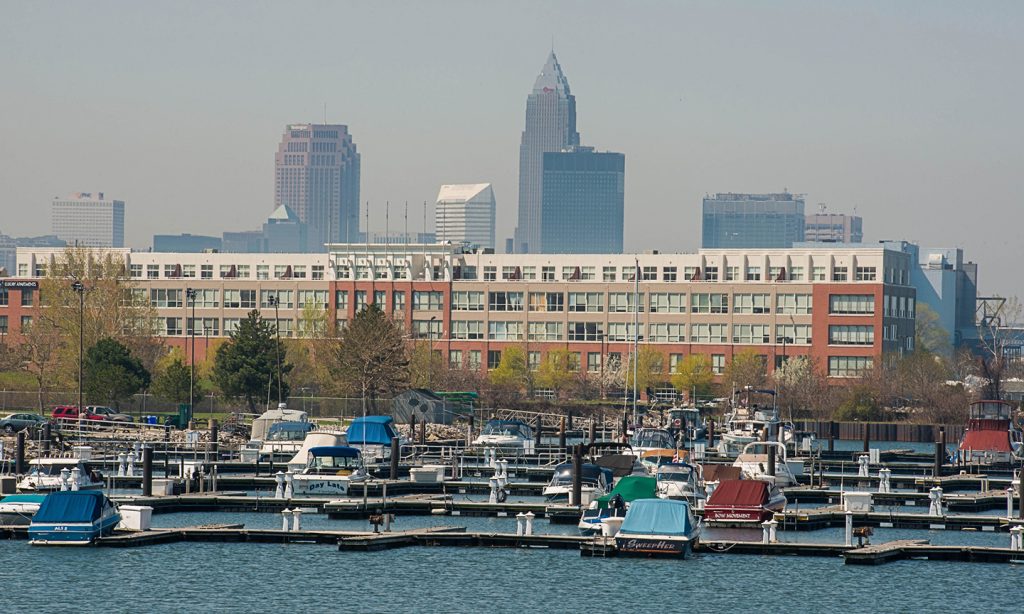 Two significant lakefront developments near Gordon Park were put on the back burner by their developers during the depths of the pandemic. But now,… 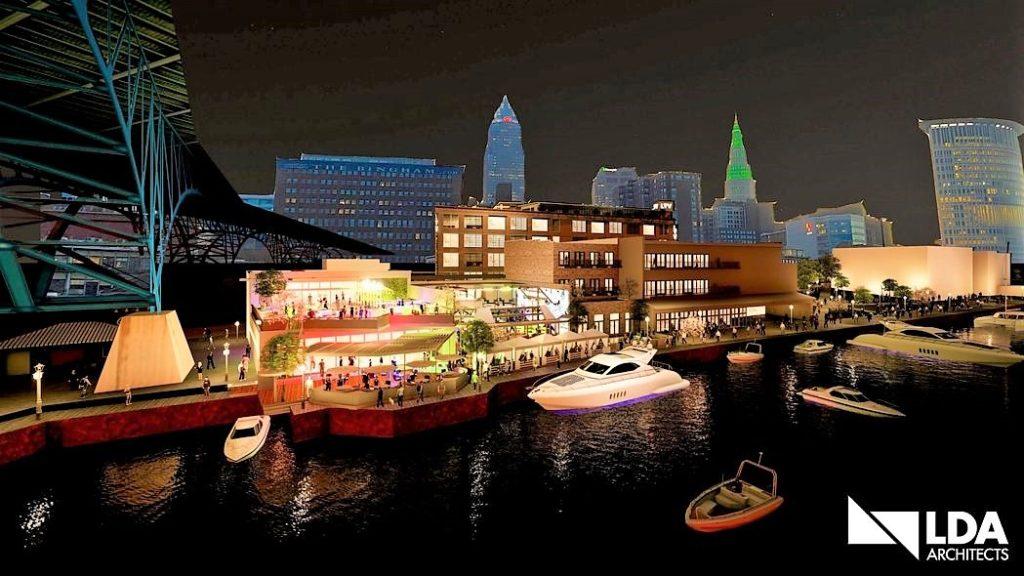