If the rail and transit advocacy group All Aboard Ohio had designed proposed initiatives to help jump-start passenger rail development in the nation’s seventh-most populous state, they would likely look similar to the ones Amtrak is considering now, according to their press release.

And a decade ago, when the federal government offered intercity passenger rail capital grants to states without requiring a state match, it was considered a once-in-a-generation opportunity. But if Congress adopts Amtrak’s proposed program to expand the nation’s passenger rail system, Ohio should take advantage of what may be a once-in-a-lifetime opportunity to finally join the civilized world in offering safe, modern, productive and environmentally friendly passenger rail services.

In a new report to Congress “General and Legislative Annual Report & Fiscal Year 2021 Grant Request” available here, Amtrak proposed multiple new initiatives to grow the nation’s passenger rail network which has been largely static for decades. Despite this, Amtrak ridership is up 44 percent thus far in the 21st century and the federal corporation improved its financial performance to cover 99 percent of its operating costs in 2019 with customer revenues.

To further grow the rail system to serve populous, growing states like Ohio, Amtrak proposes to supplement existing funding and programs with:

Of particular note for Ohio is the first item ? a new Corridor Development Program. Amtrak is requesting $300 million per year starting in federal fiscal year 2021 from Congress to develop high-potential corridors (routes under 750 miles). Once an agreement is in place with a state entity, Amtrak may pay up to 100 percent of the capital costs to initiate new or additional services. Amtrak may also provide 100 percent of the operating costs in the first two years, 90 percent in the third year, 80 percent in the fourth year and 50 percent in the fifth year. After that, the new service must be state supported in the same manner that 16 other states currently purchase service from Amtrak.

“This Corridor Development Program is a major policy shift for Amtrak,” said All Aboard Ohio Executive Director Stu Nicholson. “Since it began in 1971, Amtrak has been largely reactive and not proactive when it comes to its growth. This policy shift is very welcome and long overdue when it comes to dealing with states like Ohio that have almost no service and thus almost no political constituency to create a passenger rail development program. We hope that Congress will authorize and fully fund this Corridor Development Program.”

Under a Congressionally authorized and appropriated Corridor Development Program, Amtrak will coordinate with stakeholders to develop and submit implementation plans to the U.S. Department of Transportation and Congress for high-potential corridors. Based on ridership and economic impact analyses of a recently developed Midwest Regional Rail Plan by the Federal Railroad Administration, it is likely that one or more Ohio routes will be among the high-potential corridors.

“In physics, objects at rest tend to stay at rest,” Nicholson said. Objects in motion tend to stay in motion. Ohio needs a catalyst to get a modern passenger rail system in motion. This potential federal Corridor Development Program is exactly the kind of catalyst Ohio needs to connect our six largest metropolitan areas to each other and to the left-behind regions of the state. Those six largest metros created 245,000 jobs in Ohio in the last five years and accounted for all of Ohio’s job growth.

Amtrak’s proposals for growing the nation’s intercity passenger rail system also will likely be submitted for possible inclusion in the six-year federal surface transportation spending authorization. The current six-year authorization expires in October. Amtrak’s Board of Directors will likely vote this spring on what it will seek from Congress in the new authorization. After that vote, details about Amtrak’s proposals and desired new routes will become clearer. 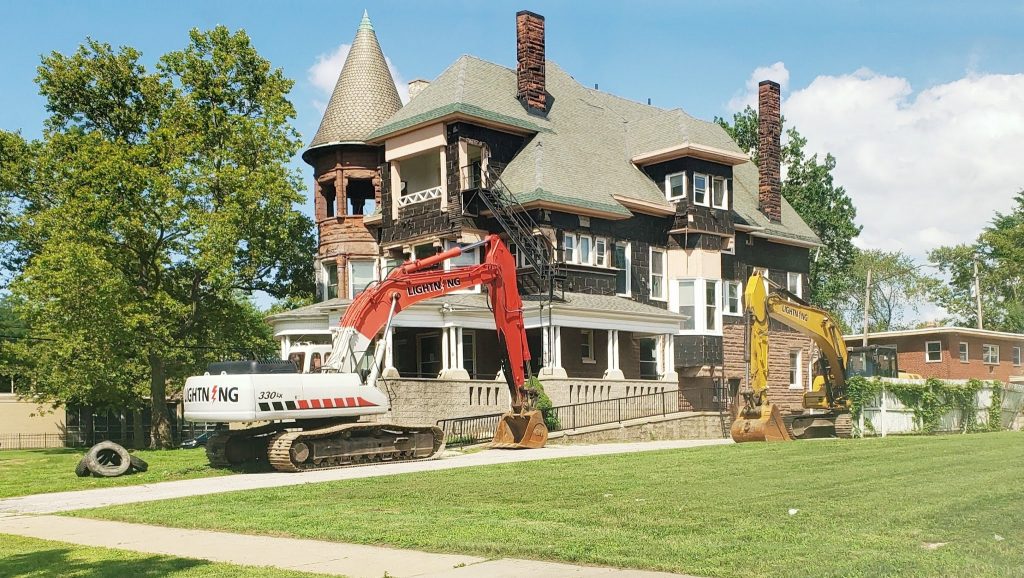 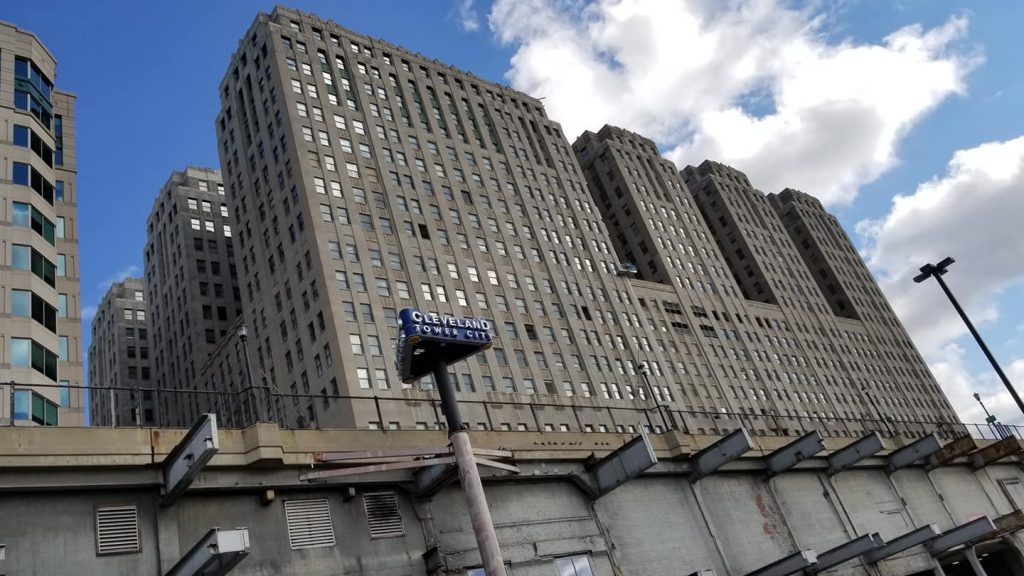 By the end of this year, Cleveland coatings giant Sherwin Williams (SHW) plans to issue a request for proposals (RFP) from design-build teams for… 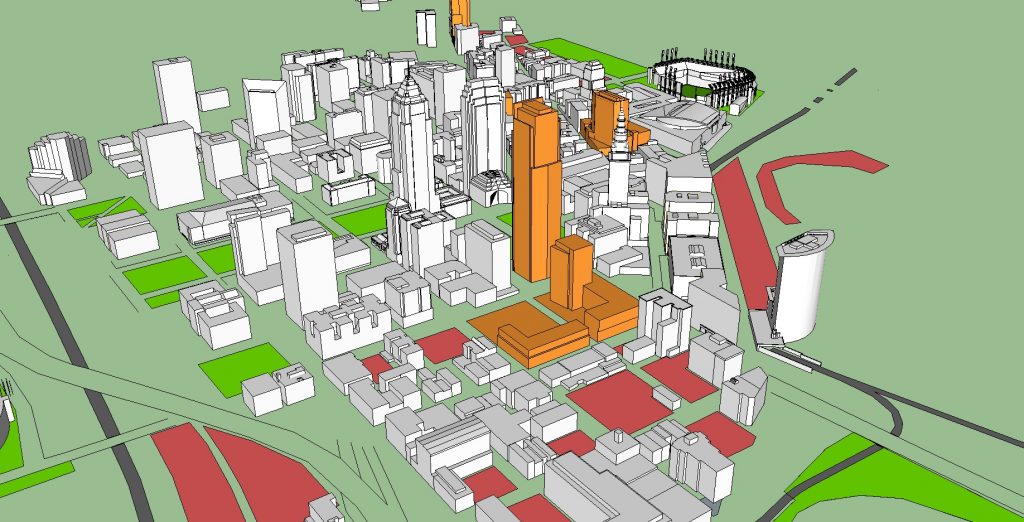