Demolition work is scheduled to start today for the $140 million Intro phase of the Market Square development in Cleveland’s Ohio City neighborhood. But if you wanted to attend a groundbreaking ceremony for this mixed-use project, the coronavirus crisis has made that risky and unnecessary.

There’s still going to be a groundbreaking in the coming days, just not a ceremony, said Dan Whalen, vice president of design and development at Chicago-based Harbor Bay Realty Advisors LLC.

“No formal groundbreaking is scheduled at this point due to COVID-19,” he said. “We’re pushing onward quietly.”

But not invisibly. Crews were busy in the past week with site preparation — putting up construction barriers and fencing around the roughly 2-acre site at Lorain Avenue and West 25th Street.

Also, workers have been installing larger sewers below West 25th, Lorain and Gehring avenues since March 23 to accommodate the 558,000-square-foot development. Most of that work was set by the city to occur during the overnight hours, scheduled before the pandemic and its sharp reduction of vehicular traffic made that workaround moot.

The project includes a 350,000-square-foot first phase, comprised of a nine-story residential building over ground-level retail and 550 below-ground parking spaces. When an anchor office tenant is signed, Harbor Bay will pursue a roughly 208,000-square-foot second phase in an 11- to 12-story building just south of the mostly residential first phase.

Demolition of the 1989-built Market Plaza retail strip will take only a few days. Once the debris is cleared, construction crews will start excavating the site for the underground parking garage, Whalen said.

Ward 3 Councilman Kerry McCormack said he remembered the first rendering that came out for the site from a different developer in 2013.

“Seven years later, it’s beyond exciting to see that work is starting,” McCormack? said. “West 25th and Lorain is one of the best locations in the City of Cleveland and it will finally be the intersection it deserves to be. This corner is now reaching its potential.”

At the intersection is the iconic West Side Market, the United Bank Building, Market Ave/Market Sq. Park and now a bustling mixed-use, transit-oriented development, he said.

“Can’t say just yet,” he said. “The names are coming soon. But we’re definitely going to gear towards local-service, neighborhood, daily-use-type stuff. A few (will be) food and beverage businesses, but a handful of other stuff.”

Exterior renderings of the development are being refined to reflect tenants’ space usage needs and signage. However, getting city approvals may be difficult for some time as the city design review boards aren’t meeting – virtually or otherwise.

Existing zoning allows a building on this site up to 12 stories tall. But the height of the second phase — the office building — could be less depending on the tenant mix. There also is no minimum square footage of office leases Harbor Bay needs to have signed before it can move forward on the office building, Whalen added.

“There’s no set number,” he said. “It depends on any number of things. It’s completely subjective on our part.”

Cost of building the entire development is estimated at $175 million. On March 20, Harbor Bay closed on the bulk of its project financing — up to $130 million in taxable lease bonds from the Cleveland-Cuyahoga County Port Authority. Some of that could be used for the second phase when the need arises.

Construction is due to take about 18 months. When completed, Market Square will be the largest mass timber-framed building in the United States. The wood is being imported from Austria through the Port of Cleveland. 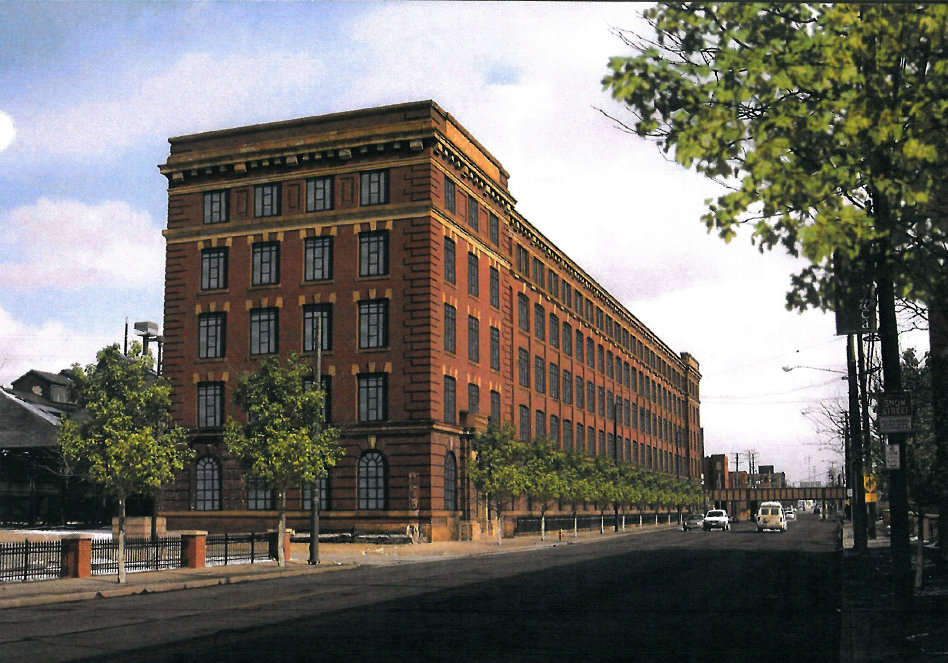 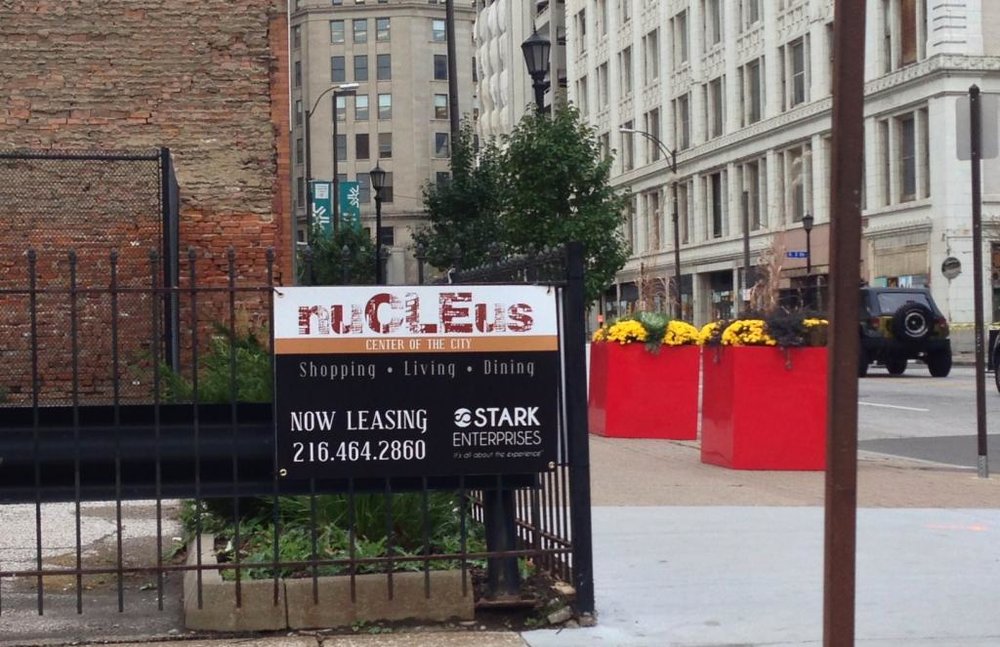 Another bump in the road has stalled the massive nuCLEus development in downtown Cleveland. This time it has stalled from an impasse over a…