Parking garages aren’t usually all that exciting. But one planned for the Flats’ West Bank might be the most exciting parking garage in Cleveland in 15 years.

In 2005, the nine-level 515 Euclid garage was designed and built with the promise of a future high-rise atop it. That garage ended up attracting Stark Enterprises which built the 19-story, $95 million Beacon apartment tower. Beacon saw construction start in 2017; it opened last year.

While the proposed Flats’ West Bank garage might not get a tower built atop it someday, it’s impacts could even be more catalytic. And we may not have to wait 12 years for its impacts to be seen, either.

Two sources say the new garage is being caused by and/or is causing three development opportunities. The sources were not authorized to speak publicly about the project.

The garage will reportedly offer about 750 total parking spaces among six levels, not including the top level. More on that later. It will be located on a 1-acre plot of land bounded by Superior Viaduct, the Nautica Powerhouse, Elm Avenue and a vacated right of way for Washington Avenue.

But the garage will reportedly be built before anything else on Flats’ West Bank. The reason? It has to in order to get other dominoes falling, the sources said.

Although the garage has been proposed for more than a year, it has suddenly been put on the fast track, the sources said. And that’s a strong indicator of other potential progress on other aspects of the West Bank master plan — plus two newly proposed developments that are beyond the scope of Nautica’s plan. Those are a 23-story apartment tower at 2208 Superior Viaduct and a 20-story apartment/hotel building at 1250 Riverbed St.

Here are the three development opportunities that are causing and/or being caused by the big new garage:

1. Jacobs has a potential buyer for some or all of his 5.6-acre riverfront plot of land he listed for sale, according to three sources. An additional source was asked about this situation since NEOtrans’ May 13th article. The source confirmed what the other two sources said about Jacobs having a potential buyer. The buyer’s identity is not yet known, however.

The land for sale, which has a price tag of $17.5 million, is used by Nautica Entertainment for three surface parking lots. There are about 670 spaces divided among the three lots in that 5.6-acre sale offering. But part of that offering is for air rights. The air rights offering is above a 300-space lot which Nautica will likely regain use of after whatever is built above it is completed.

So Nautica will permanently lose at least 370 parking spaces after Jacobs sells Nautica’s riverfront land and air rights (not to mention the temporary loss of 300 spaces). That’s why Nautica needs the 700- to 750-space garage now despite it incurring construction costs of about $25 million to $27 million, according to unit cost estimates.

It’s 10-arch, sandstone structure is used as a public space and parking lot for the Stonebridge residential and office complex developed by a partnership of K&D Group and Robert Corna in the 2000s.?There are approximately 130 parking spaces on the viaduct, some of which could be moved to the new parking garage so that the top of the viaduct might be redeveloped someday with a linear park, similar to New York City’s High Line.

But the new parking deck’s roof would provide a large destination greenspace at the east end of the viaduct as well as an pedestrian access point at what is now a dead end. The Nautica Master Plan shows the garage’s roof with multiple conceptual uses — a soccer field, basketball court, tennis court and an indoor gym.

3. A proposed 20-story residential and hotel tower, built in and on top of what is currently the Left Bank Apartments, 1250 Riverbed, lacks parking according to a draft presentation produced earlier this year by Cleveland-based DLR Group. Washington D.C.-based Coloma River Capital has an agreement to purchase the property that includes the historic four- and six-story Left Bank Apartment buildings.

But Nautica’s proposed garage, to be located 60 feet away on the other side of Superior Viaduct from the new tower, could satisfy 1250 Riverbed’s parking needs. That new tower at 1250 Riverbed is proposed with a 200-key hotel topped by 85 apartments. The underside of the viaduct could provide a unique, weather-protected check-in/out/drop-off/pick-up lane for the hotel/apartment building.

If Nautica’s riverfront parking lots and air rights are sold and developed, Nautica will likely regain use of its 300-space parking lot closest to the Nautica Powerhouse, even if that parking lot is below whatever is developed above. But that would open up 300 spaces in the new garage built next to Superior Viaduct. And those spaces should be sufficient to meet 1250 Riverbed’s parking needs.

The other proposed high-rise on the Flats’ West Bank, at 2208 Superior Viaduct, would reportedly have its own structured parking deck at the base of the residential tower. That 23-story tower is being spearheaded by a group of local and national investors fronted locally by Wayne Jatsek, two other sources said. They have a purchase agreement for 2208 Superior Viaduct.

Even though one of the sources said that Nautica’s proposed garage is on the fast track, he declined to provide a potential start date for construction. He argued that nothing is ever a done deal until Jacobs actually starts building it.

“I have learned never to forecast anything that Jacobs does,” the source said. “They are an irrational actor when it comes to development. Jacobs is first and foremost a gaming company that uses real estate as a place to park their cash flows. Everything they do, the first and last question is: ‘how will this potentially affect our gaming operations?'” 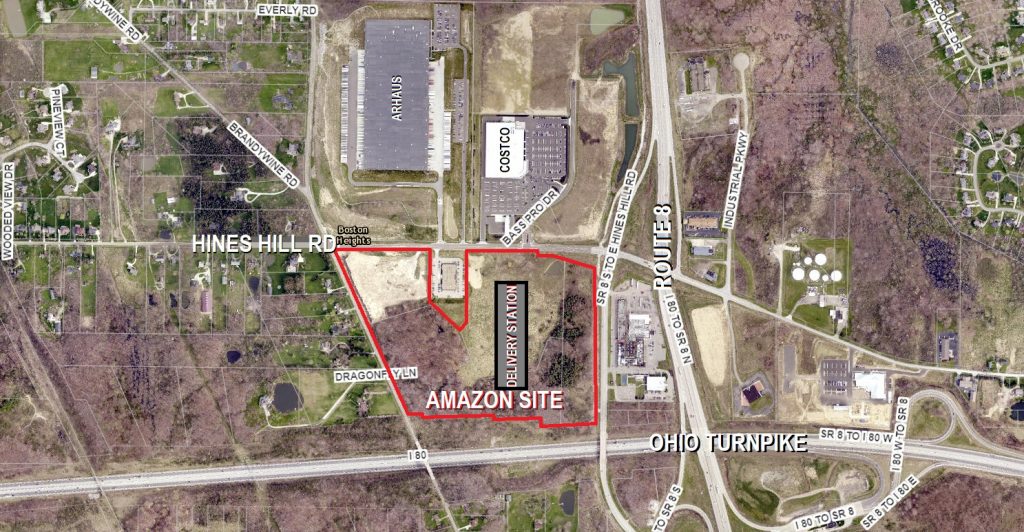 E-commerce giant Amazon continues to add distribution facilities to Northeast Ohio and is considering expanding its existing facilities. The result will be hundreds if… 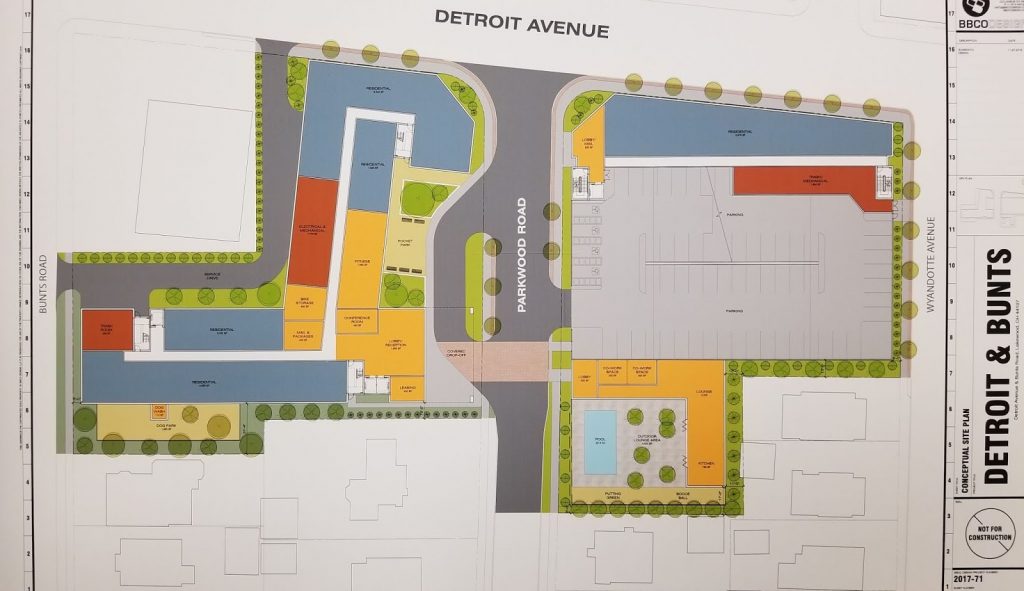 Anyone who has tried to buy a high-quality, competitively-priced home in Lakewood in the last year or two knows the drill. The real estate…