It’s not Italy’s Leaning Tower of Pisa, but La Barberia University Spa, 12115 Mayfield Rd. in Cleveland’s Little Italy, has an obvious eastward lean to it. In fact, the only things keeping the 126-plus-year-old building from tipping into the Tavern of Little Italy next door are some support posts and an enclosure for an automated teller machine.

Earlier today, Cleveland’s Landmarks Commission unanimously approved demolition of the spa building but tabled the property owner’s development plans for the skinny site. Owner Fatmir Hajrullahi proposes a restaurant with a party room on the top floor due to the success of his restaurant and party room at Maxi’s Bisto next door, said?Travis Logsdon of Blatchford Architects in Cleveland Heights.

“There really isn’t a great opportunity to save the building,” Logsdon said. “It’s in really bad shape. The owner is proposing a new restaurant in this location with a party room above. He has a similar set up at Maxi’s. He’s always booked for events.”

Chief City Planner Maurice Ruelens agreed that the building is in poor condition. In addition to it leaning, the building has water infiltration in the basement and a leaking roof. The building was substantially renovated in 1962, eliminating much of its original architectural character.

“The building is leaning and partially held up by the ATM enclosure,” he said.

The age of the building is in question because no original permit was filed prior to its construction. The earliest reference to the building was in the newspapers which reported that a stabbing murder had occurred there in 1894 when it was a restaurant-bar, Ruelens added. In the 1940s, the building was a laundromat when it was bombed — apparently during a mob dispute.

“The building unfortunately has suffered greatly over the years,” said commission member Stephen Harrison. “Maybe one more bomb blast and it would be gone.”

“There’s a real pitch to the floors on the upper stories,” commission Secretary Donald Petit concurred. “Posts were added in the alley to keep it from falling into the building to the east. It’s really tough to make a case to restore this building. I don’t think it’s architecturally significant. It’s been altered. It seems like the conditions really belie a restoration in this case.”

Ray Kristosik, executive director at Little Italy Redevelopment Corp., said the neighborhood design review committee not only approved the building’s demolition but also the development plan for the new restaurant. The first draft of the proposed building was one story taller than the plan later approved by the neighborhood committee and referred to the Landmarks Commission.

“The other one looked like a rocket ship,” Kristosik said, referring to the original building plan.

But commission members requested further reductions in the new building’s height which is four feet taller than the two immediately neighboring structures.

“It’s a part of a streetscape that has a rhythm,” Harrison said. “This (existing) building fits in like the piece of a puzzle.”

Another feature of the new restaurant that raised concerns by the commission was the glassy exterior facing Mayfield. Commission member Michele Anderson said it was inconsistent with the design on the rest of the street. But Logsdon showed a rendering of what the new building could look like at night, showing that neighboring buildings also put a lot of light on the street.

“The desire is to get a lot of lighting into the building and at night it would be a beacon at the end of Murray Hill Road,” Logsdon?said.

Blatchford Architects also designed the renovations at Mia Bella restaurant, 12200 Mayfield, located at the southeast corner of the intersection with Murray Hill — across the street from the proposed restaurant.

Logsdon said the demolition will start in the back and disassemble the building going toward Mayfield. At the request of the commission, interior elements of the building will be preserved including a tin ceiling at the front of the first level. Also, the commission urged that sandstone blocks from the basement be incorporated into the design of the building somehow, such as in the courtyard or perhaps an interior feature.

The statue’s setting was designed by HSB Architects and the sculptor will be?David Deming. It will be maintained by the Italian-American Brotherhood Club, based across Mayfield from the park.

Matthew Gambatese, member of the statue’s fundraising committee, said Colavito is supportive of the statue. Colavito, born in 1933, was a right-outfielder for the Indians from 1955-59. He played for 14 seasons but was traded at the height of his career after the 1959 season — the last time the Indians were in a pennant race until the mid-1990s.

The trade was called the “Curse of Rocky Colavito.” He lives today in Florida. The goal is to start work on the statue in the spring. To help with fundraising for the statue, contact the committee at its Web site. 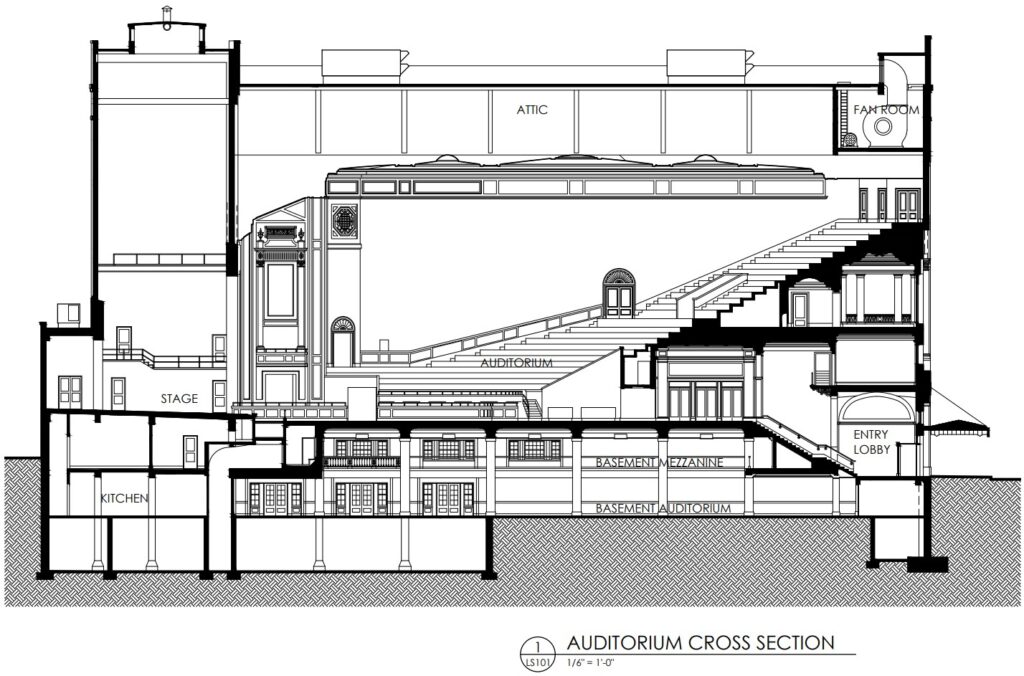 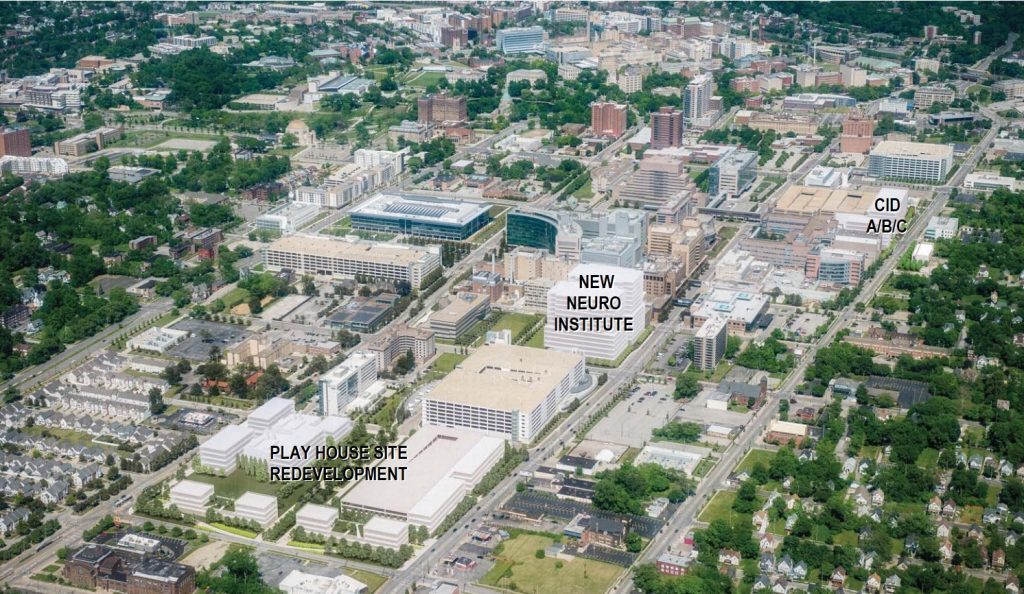 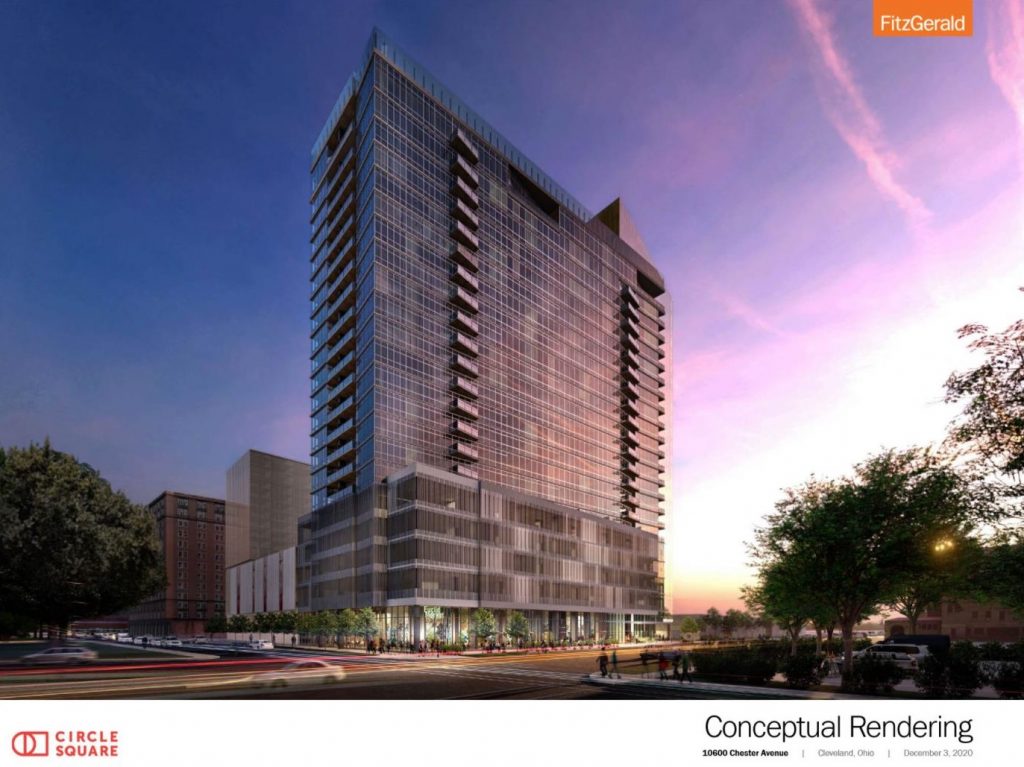