Greater Cleveland’s next Amazon distribution center will be the first phase of a sprawling industrial park that will rise on the site of two shuttered Ford auto plants in suburban Brook Park (Clay Corp.).
CLICK IMAGES TO ENLARGE THEM

Northeast Ohio’s transition away from an economy of heavy industries continues as the first tenant is revealed for the former Ford Motor Co. engine and casting plants in the Cleveland suburb of Brook Park. That tenant, according to two sources familiar with the redevelopment, is e-commerce giant Amazon.

The 210-acre Ford Motor Brook Park Target Industrial-Advanced Manufacturing Campus, as the city calls it, will involve a multi-phase redevelopment of the 1.7-million-square-foot Ford Engine Plant No. 2 and its neighboring Cleveland Casting Plant site.

In their place will be millions of square feet of warehousing, logistics/shipping and light-industrial facilities representing a half-billion-dollar investment to serve what, so far, has been an insatiable market.

Once Ford’s remaining buildings on the site (not including the still-active Engine Plant No. 2) are cleared away, new road, sewer and utility infrastructure will be built. Then, multiple new buildings will be constructed to serve big-name tenants offering thousands of jobs. Amazon represents only the first phase, the sources said.

Developing the site is a partnership of Weston, Inc. of Warrensville Heights, the DiGeronimo Cos. of Independence and Scannell Properties of Indianapolis, IN. They created a joint venture called DROF BP I LLC (spells “Ford” backwards and “BP” referring to Brook Park) which purchased the 210 acres of land in April for $31.5 million, according to county records.

All three partners have experience in developing Amazon delivery stations and other distribution centers for other clients. In Northeast Ohio, Weston built a 168,750-square-foot speculative building in 2019 at 10801 Madison Ave. in Cleveland. NEOtrans was first to report Amazon would retrofit and lease the building from Weston. DiGeronimo Companies’ Independence Construction was the building contractor.

In 2015, Scannell and DiGeronimo joined forces in redeveloping the Twinsburg Chrysler Stamping Plant that closed in 2010 into the Cornerstone Business Park. Among the buildings constructed was a 248,000-square-foot Amazon distribution center representing an investment of $17 million.

When Brook Park’s two Ford plants closed in 2007 and 2012, nearly 3,000 well-paid union workers and others lost their jobs. The casting plant was demolished in 2013. Its neighbor at 18300 Snow Rd. will soon follow, said Brook Park Mayor Michael D. Gammella in his Summer 2021 newsletter to Brook Park residents.

“Shortly you will see demolition crews leveling the old engine plant and aluminum foundry,” he wrote. “In its place will be a new building for a major corporation. Other new buildings will follow with even more new companies. This mega project will bring thousands of new jobs into our city. It is the beginning of a new era and there is more to come.”

“The project will absolutely be transformational to the region,” said TJ Asher, president of Weston’s Acquisitions and Development in a written statement. “We’re looking forward to tapping into the potential this property offers and developing a unique commercial area with the potential for significant job creation and economic impact for Northeast Ohio.”

Asher called it a once-in-a-generation redevelopment project due to its scale and location. It is next to Cleveland Hopkins Airport, Interstates 71 and 480, busy mainline railroads of Norfolk Southern and CSX Transportation, and is within a 20-minute walk of the Greater Cleveland Regional Transit Authority’s Red Line rail transit station on Brookpark Road. 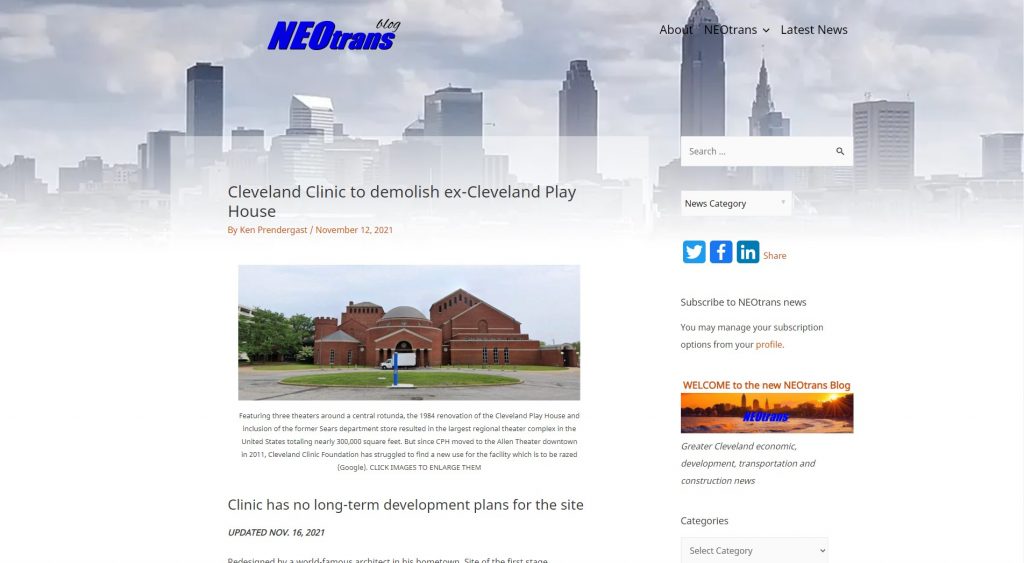 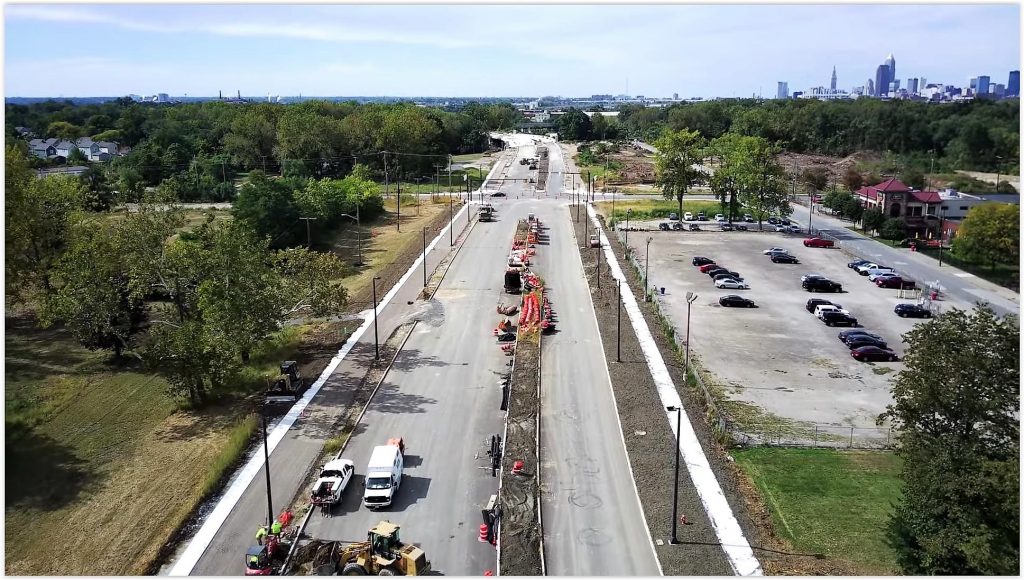 Opportunity Corridor's ribbon cutting is Nov. 3. But this most expansive remake of Cleveland's urban landscape so far in the 21st century is already… 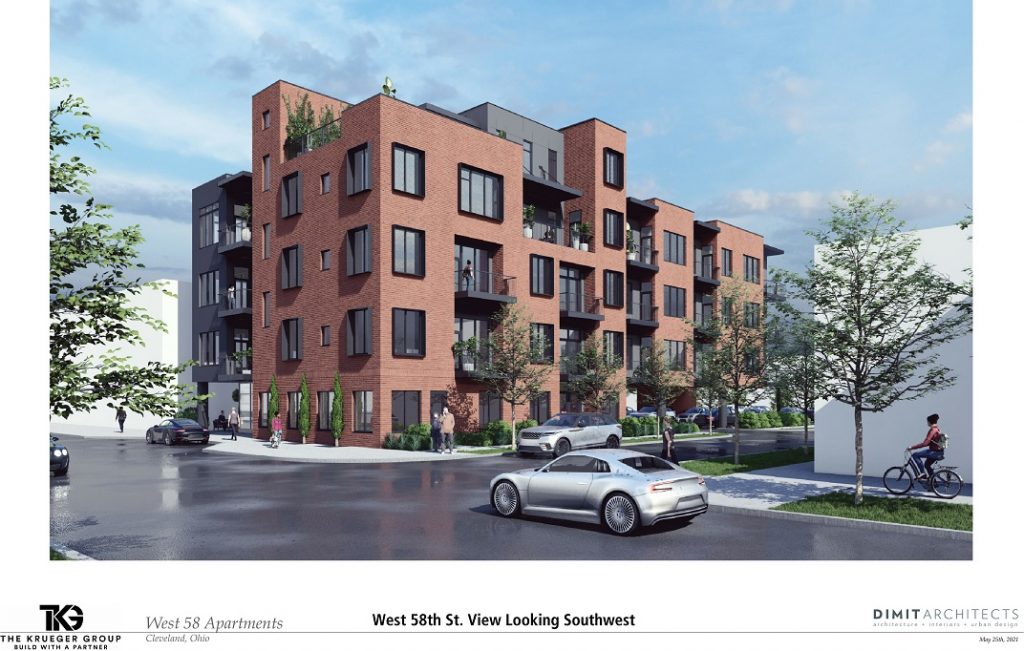