For nearly $6 million, the 16-unit, for-rent Milton Townhomes sold to an investor from Tulsa, Okla. but the company that bought the property is based in Oklahoma (KJP). CLICK IMAGES TO ENLARGE THEM

Yesterday, a 16-unit townhouse complex on the east side of downtown Cleveland and built five years ago was sold to an out-of-state investor. The buyer, Milton Townhomes LLC, acquired the for-rent townhomes and their 0.4-acres of property for just under $6 million from Jobu Needs A Refill LLC — referring to a line from the 1989 sports comedy movie Major League about the Cleveland Indians.

The sellers are actually a partnership of Matt Jenkins, Doug Leohr and Brent Zimmerman. Jenkins, formerly the chief financial officer at Zelman Capital in Beachwood is a partner with Zimmerman in (re)spring LLC to provide real estate financing for the cannabis industry. Zimmerman is best known as the co-founder of the expanding Saucy Brew Works chain. Leohr is owner of Pride One Construction, a large Cleveland-based general contractor.

Zimmerman, the lead partner on the original townhouse development, knew little about the buyer. Turns out it is an orthopedic surgeon named Dr. Yogesh Mittal from Tulsa, Okla. who founded an orthopedic center in that city which uses robotic and computer assist surgery in joint replacement. He trains surgeons around the world. He is buying properties nationwide for between $5 million and $10 million.

The firm Milton Townhomes LLC is based in Tulsa, Okla. The townhomes are located along East 15th Street, between Superior and Rockwell avenues.

Milton Townhomes are located on East 15th Street north of Superior Avenue on the east side of downtown Cleveland (Google).

“My partner’s life changed and I didn’t want to buy him out, so the easiest path was to sell the townhomes,” Zimmerman said. “Everyone is fine. Life just changes. There’s a lot of money out there and this buyer was looking to buy assets in this price range. It just worked out.”

For example, a 4 percent cap rate may be the norm for a residential rental property in a high-demand, high-cost area like New York City or Los Angeles. On the other hand, a lower-demand, lower-cost area might see average cap rates of 10 percent or higher. “Trading for a six-cap” as Zimmerman calls it, is a good sign for the strength of downtown Cleveland’s residential market.

“They (the Milton Townhomes) are perfect for what the doctor wanted,” he said. “They’re still new and in good condition. Plus there’s quite a bit of tax abatement (10 years) left on them.”

The area surrounding the Milton Townhomes is active and growing. Across East 15th Street from the Milton is the construction site for the 27-unit Avenue Townhomes, developed by Knez Homes. Just beyond is the central business district of downtown Cleveland (KJP).

Zimmerman lives in a corner unit across the street from the Milton, named after his grandfather who flew for the military during World War II and later became a real estate developer in the family’s home town of Bellevue, OH. The townhouse units will remain as rentals. Geis Properties will continue to manage the site, he said.

The Milton Townhomes were built in 2016 by Geis Companies and Zimmerman Remodeling and Construction, Inc. They were designed by RDL Architects. Each is a 1,200-square-foot, two-story townhome above a ground-floor, two-car garage. Rents range from about $2,200 to $3,450 per month and only one unit is currently available, according to the Milton Townhomes Web site.

Zimmerman didn’t have plans yet on how to reinvest the sale proceeds, he said. But he acknowledged that he continues to seek more expansions for Saucy Brew Works. And he has a significant new real estate development emerging in University Circle. But he considers that part of a separate financing effort.

Denver and Cleveland investors acquired 20 Glenville apartment buildings with the intent of renovating them with affordable housing. The investors, Cardinal Housing Group and… 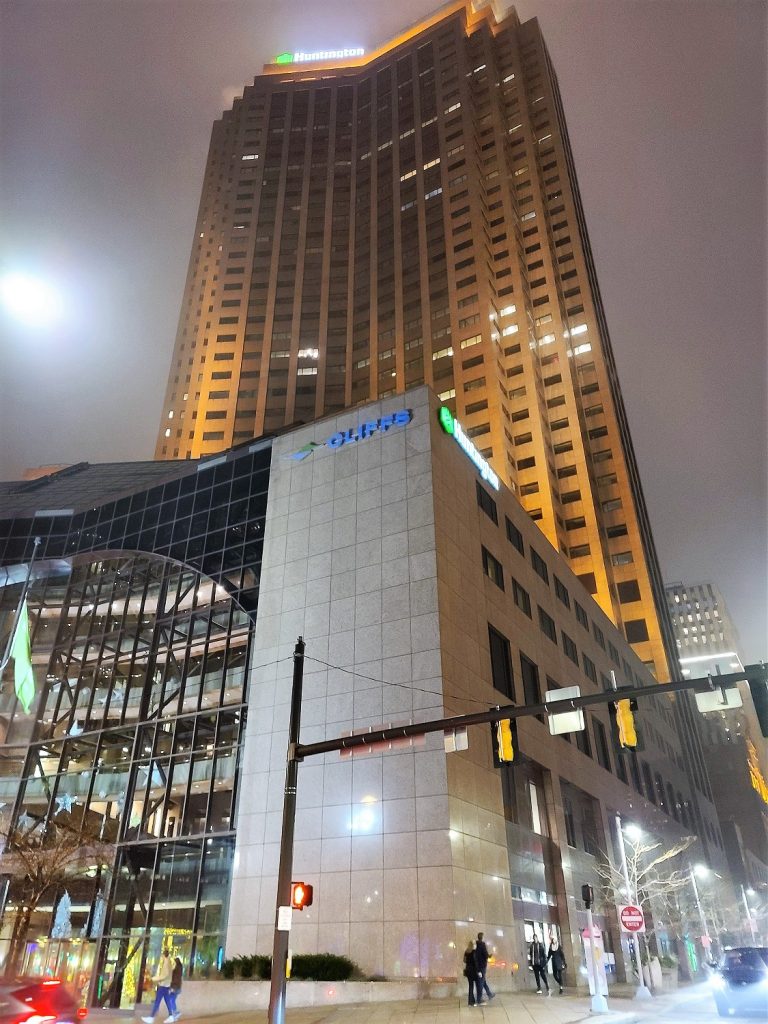 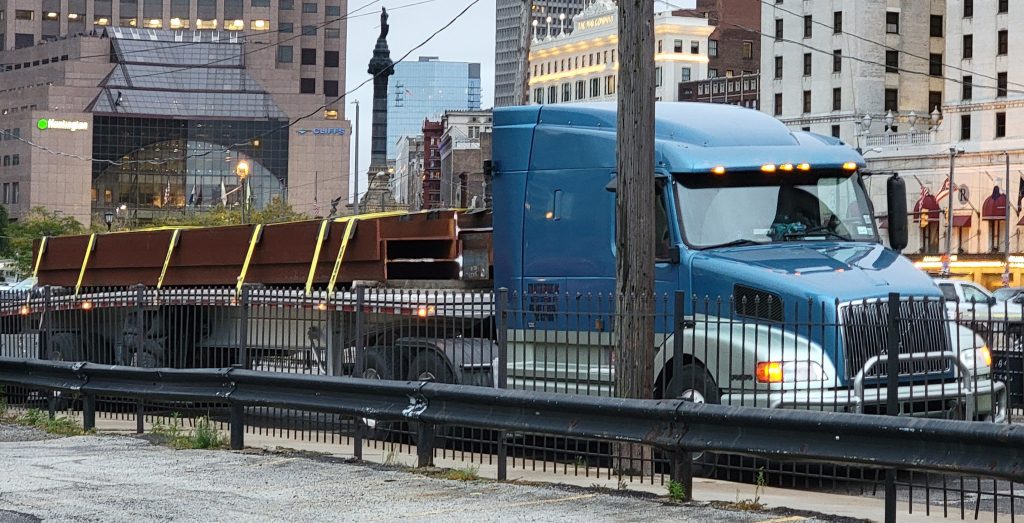