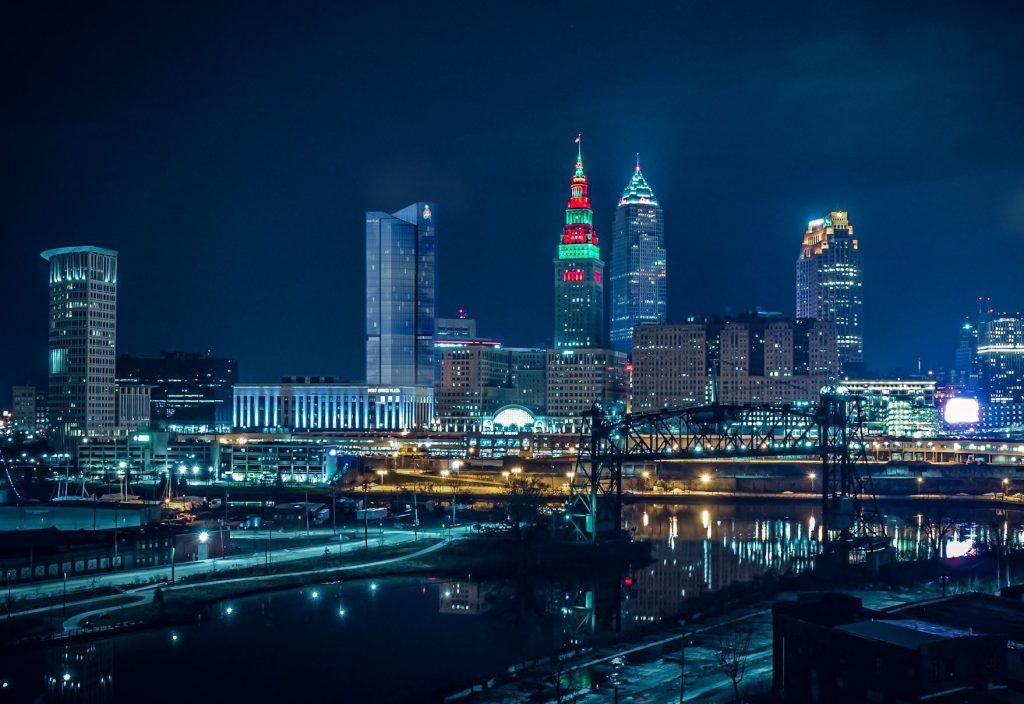 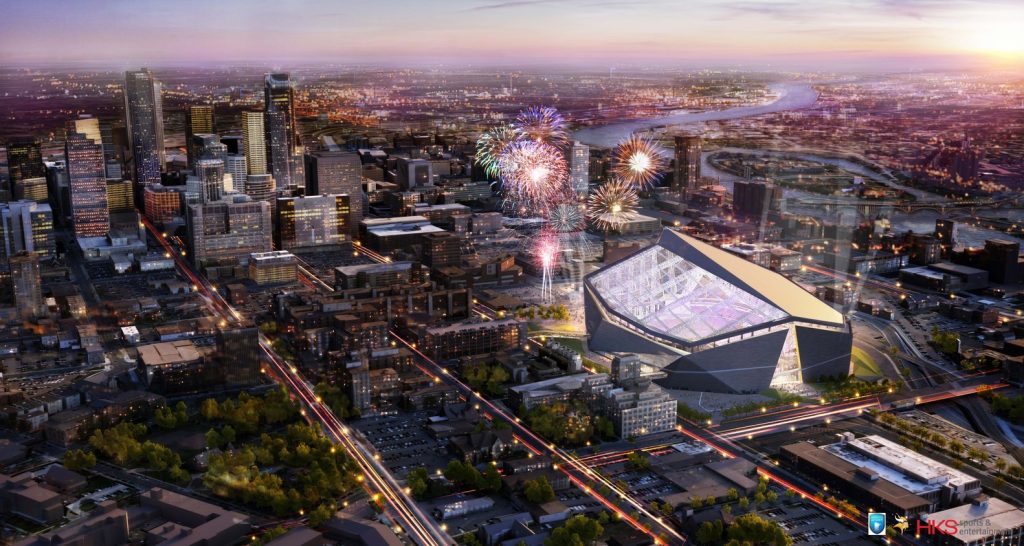 According to two sources close to the Cleveland Browns and its owner the Haslam Sports Group, the National Football League (NFL) team is leaning toward building a new stadium versus renovating the existing FirstEnergy Stadium. And the sources say the team already has at least two sites picked out as options for a new stadium that will likely cost in excess of $1 billion.