A legal dispute over a small building at the edge of Sherwin-Williams’ (SHW) new headquarters site in downtown Cleveland has been resolved. But the long-term future of the building at 1350 W. 3rd St. remains in question.

The building is at the southwest corner of West 3rd and St. Clair Avenue and is the sole survivor of multiple historic buildings demolished for parking lots over the past 70 years on the so-called “Superblock.”

Stark 1350, LLC, an affiliate of Stark Enterprises, had filed a foreclosure action Feb. 6 against 1350 W6 LLC, an affiliate of Realife Real Estate Group. On March 10, Stark filed a notice of voluntary dismissal with the Cuyahoga County Common Pleas Court to end the dispute. Judge Cassandra Collier-Williams presided over the case.

Stark’s lawyers on the case, Robert Kracht and Nicholas Oleski, acknowledged receipt of e-mails from NEOtrans seeking information on the dismissal but offered no comment. Stark Chief Operating Officer Ezra Stark also did not reply to an e-mail seeking comment.

According to a source who was not authorized to speak publicly about the matter, the foreclosure action was resolved amicably out of court. Terms of the resolution were unavailable. However, the source added that SHW’s imminent HQ development on adjacent properties did not figure into the resolution of the dispute.

“There was no discussion of a possible sale to Sherwin-Williams,” the source said.

Coinciding with the December 2018 sale, affiliates of Stark Enterprises and Realife entered into a mortgage in which Stark lent $1,650,000 to Realife and awarded a deed to 1350 W. 3rd. The building’s sale price was $2.65 million, according to broker Newmark Knight Frank.

Per the mortgage, which is publicly available through court and Cuyahoga County Fiscal Officer records, Realife must make regular payments to Stark of $11,052.74 and get Stark’s permission for any improvements, demolitions or any other changes made to the property. According to court filings by Stark, Realife had failed to make payments on the mortgage when due.

On Jan. 27, Common Pleas Judge Joseph D. Russo rendered a cognovit judgment of $1,671,782.25 plus 14 percent interest against Realife and associates. A cognovit refers to a judgment entered after a written confession by the defendant without the expense of ordinary legal proceedings.

Another source said Realife reportedly had a potential tenant recently for 1350 W. 3rd. An Austin, Texas-based eCommerce firm named Zilker Technology was apparently intending on signing a lease here for its first Midwest office. But on or about Jan. 20, Zilker walked away due to some unfavorable stipulations in the lease and instead signed a lease in the Caxton Building, 812 Huron Rd.

“The language allowed for the lease to be terminated at any point, a result of developing situations with a future neighbor,” the source said. The future neighbor he referred to was SHW’s HQ.

A Realife representative disputed this when he told Crain’s Cleveland Business last month that the company had no plans to sell the building.

The property at 1350 W. 3rd is at the northeast corner of the Superblock. Despite its 1960s-era cladding in an attempt to modernize it, the building is 132 years old. It measures five stories and 18,000 square feet.

It’s all that’s left of a diverse collection of 19th-century and early 20th-century ornate warehouses, offices and other commercial structures that covered the nearly 6 acres of Superblock. Clearance of the Superblock, bounded by West 3rd and 6th streets, plus St. Clair and Superior avenues, began in the 1950s as highways and more cars began to intrude into the urban core.

It was built in 1882 as the Gilman Building for the A.S. Gilman Printing Co., publisher of the weekly American Sportsman. The structure was designed by anarchist/socialist architect John Edelman, mentor to the famous architect Louis Sullivan, who credited Edelman with the concept of ?form follows function,? according to building preservation consultant Steve McQuillin. 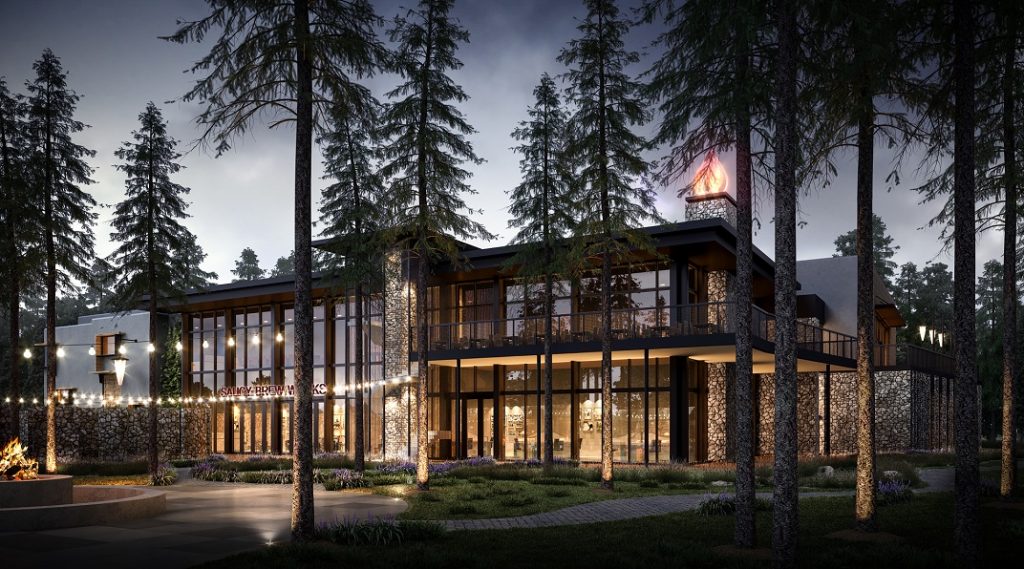 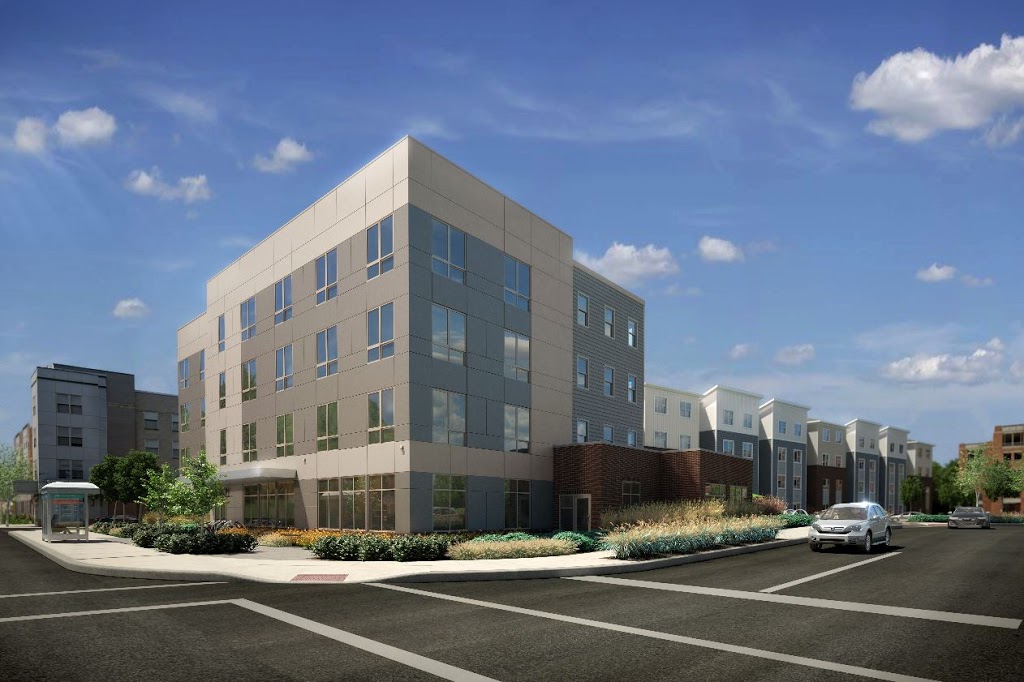