These are large duplexes proposed to be built in the interior of a new Cleveland Heights development called Wellington Mews on the site of the Carmelite Monastery. Surrounding the eight duplexes will be 22 single-family townhomes, all incorporating designs and materials found in historic homes nearby. (KTGY). CLICK IMAGES TO ENLARGE THEM

Carmelite Monastery to be site of 30 townhomes

The redevelopment of a former monastery at Lee Road and North Park Boulevard in Cleveland Heights with upscale housing is finally moving forward after nearly three years of planning. Conceptual plans for the project, to be called the Wellington Mews, are scheduled to be presented to Planning Commission at 7 p.m. April 13.

Because the plans are still conceptual, the presentation is informational-only so the development team led by The Dalad Group of Independence can gather the commission’s input. No other action is to be taken by the commission. Once the site plans are refined, Dalad will ask the city for a conditional use permit to construct the Planned Residential Development on land zoned for single-family uses.

In February 2020, one month before the pandemic hit, Dalad acquired the 6.5-acre Carmel Of The Holy Family property for $2 million. The Carmelite Monastery in 2019 left the property it had occupied since 1962 for a new Cleveland Heights home at 2541 Arlington Rd., a few blocks west along Fairmount Boulevard.

Then, a year ago, Dalad acquired a 6,832-square-foot, century-old mansion and its 2-acre property at 3145 North Park for $800,000, county records show. The mansion is occupied but, per the terms of the purchase, are supposed to vacate it in the coming months, according to Andrew Iarussi, president of construction and senior vice president of development at The Dalad Group.

In the geography world, this site plan is upside-down as north is at the bottom of the image. In this plan, which is being submitted to the city for approval, the historic mansion at Wellington Road and North Park Boulevard will be retained. An alternative plan would have razed it to add six more single-family homes (KTGY).

“We are just getting started with the city’s approval process, but ideally hope to be in a position to begin site work early this summer and deliver the first homes to buyers in the Fall of 2023,” Iarussi said. “The project has not so much been on hold due to the pandemic. We’ve just spent a considerable amount of time in the planning process, trying to put our best foot forward in developing such a unique property.”

On the 8.5-acre development site, Dalad plans to construct 30 townhomes with 22 single-family homes around the perimeter of the property and eight duplexes in the interior. The site plan shows access roads to the duplexes at the center and to rear-facing garages of the single-family homes. None of the homes will have garages facing public streets and no garage will have vehicular access from Lee, North Park, Fairmount or Wellington Road.

The only house that will have a driveway from one of those three perimeter streets is the historic mansion that will likely be retained. It will be renovated and its garage replaced with a new one so the Wellington Mews would fit better on its adjoining site.

“Our tentative plan for 3145 North Park is to carve out and sell the south half of the property that the existing home sits on, and add a few more new homes as an extension of the development along Fairmount,” Iarussi said.

Front elevations of single-family homes proposed to be built along Fairmount Boulevard at Wellington Road as part of the Wellington Mews development. Some of the homes repeat their basic designs but are not near each other in the overall site plan. Each home has differentiating features while incorporating high-pitch roofs, glassy foyers and staircase, plus masonry facades that are often found in historic Cleveland Heights’ homes (KTGY).

Dalad has produced an alternative plan in which the mansion is demolished and replaced with six more single-family homes. But after gathering community input, including at a virtual meeting last week, Dalad will submit to the city plans that saves the mansion.

Dalad first looked at the property in late 2019, after it had been on the market for about a year. Iarussi said his firm’s interest was mostly centered around the setting and location and particularly its proximity to the Shaker Lakes.

“We knew the property was ideal for a residential use, but we weren’t immediately sure what the right approach would be for developing the site or the type of housing to build,” he added. ” We had some sense that there was demand for a new, low-maintenance product catered to empty-nesters in larger homes around the Heights, and once we got into due diligence it became clear that there’s fairly significant demand.”

“This (project) addresses demand for new for-sale products in Cleveland Heights, which has been demonstrated by the success of the College Club project,” said the real estate source who asked to not be named. “They’re somewhat different products and locations, but likely similar price points and market segments.”

This century-old mansion at 3145 North Park Blvd., seen here in July 2021, will be retained and refurbished although its garage behind the house will be razed and a new one built to the right and front of the house, with new driveways added from North Park and Wellington Road. That will allow new houses to be built behind, or north of this mansion (Google).

The College Club townhomes, at 2348 Overlook Road, were built since 2018 and have been selling for anywhere from $670,000 to just over $1 million, public records show. Those are attached townhomes in a more densely developed area of the city. The Wellington Mews are in a quieter, heavily wooded area next to and between the Shaker Lakes.

Some in the community have asked about retaining the two-story monastery building, which measures 35,000 square feet among eight structures, most of them connected, building records show. But feedback has been consistent among development experts in the community that the building’s construction does not lend itself to a feasible adaptive reuse.

“While our initial thought was to repurpose the Carmelites facility and build new homes around it, we came to find out the existing building does not lend itself to much adaptive reuse given the extent of bearing wall demising and prestressed concrete floor panels,” Iarussi said. “What we’ve ultimately landed on is a development plan that preserves iconic elements of the stone walls and trees that define the sites boundaries today, and a residential community of 30, mostly detached, homes that will be offered in different floor plan configurations. The design of the homes is largely influenced by and compatible with the architectural styles of surrounding homes mixed with modern details.”

City officials were unwilling to discuss the project with NEOtrans until after Planning Commission had an opportunity to review it next week. 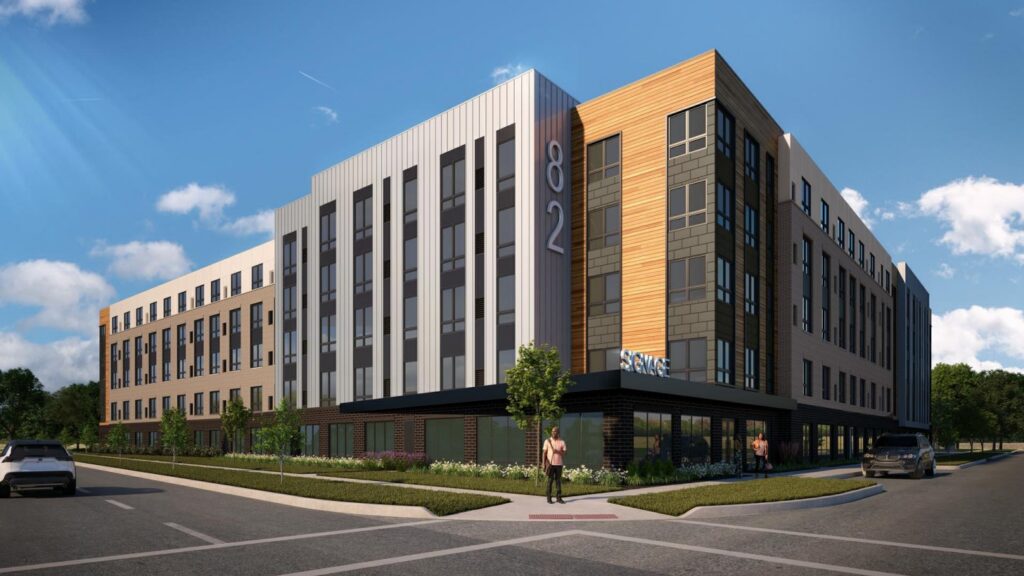 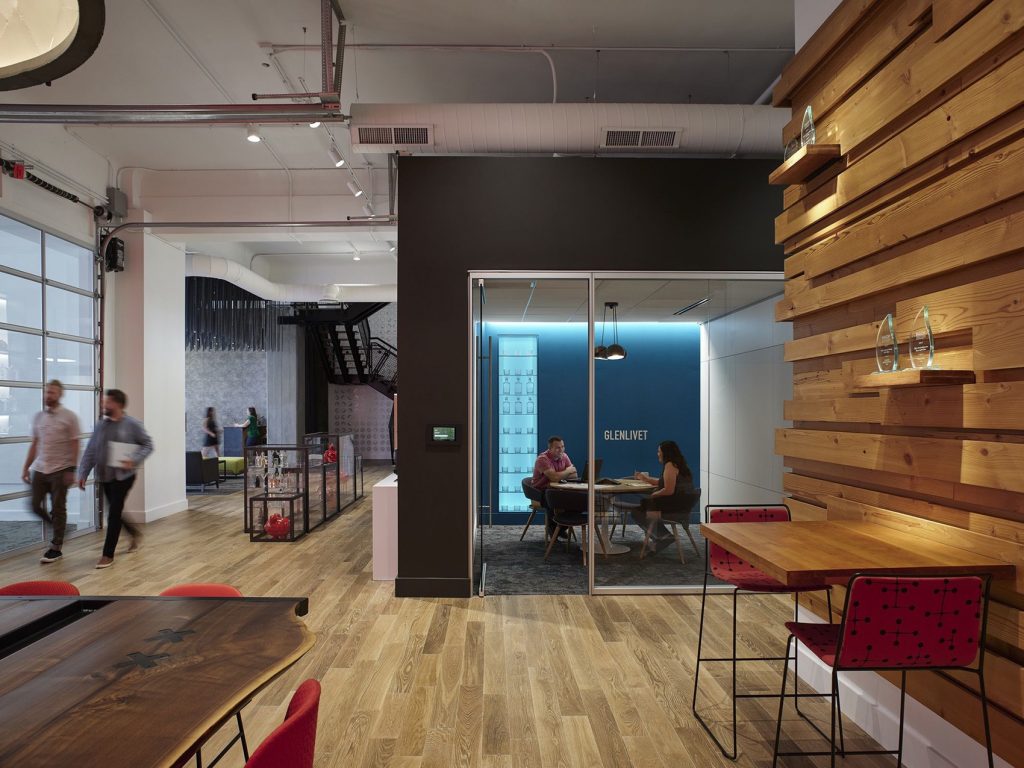 The real estate market is divided into four basic end-users -- residential, hospitality, retail and office. Although the retail market has been shrinking for…