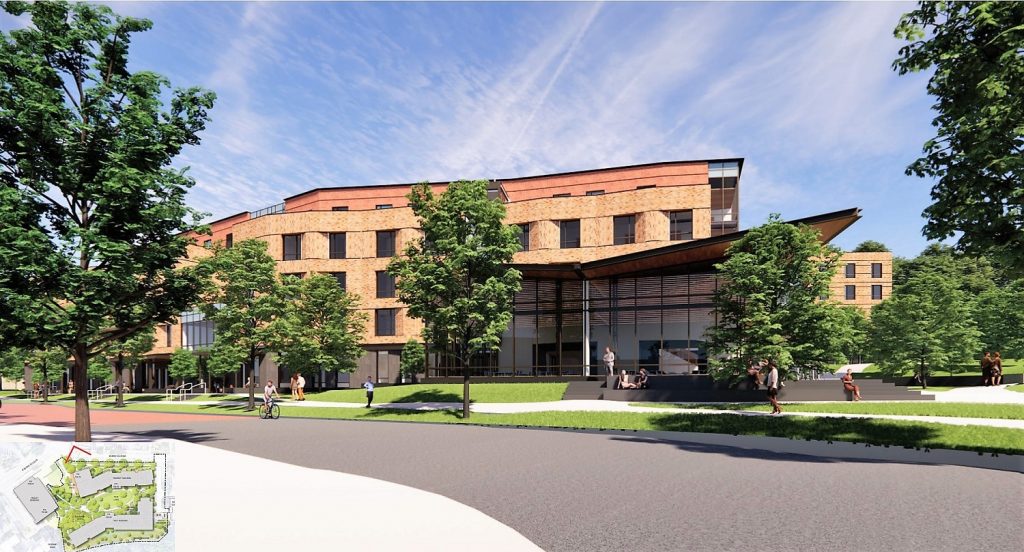 A plan for adding 600 dormitory beds to the housing-constrained Case Western Reserve University (CWRU) campus is back after getting quarantined for two years by the pandemic. 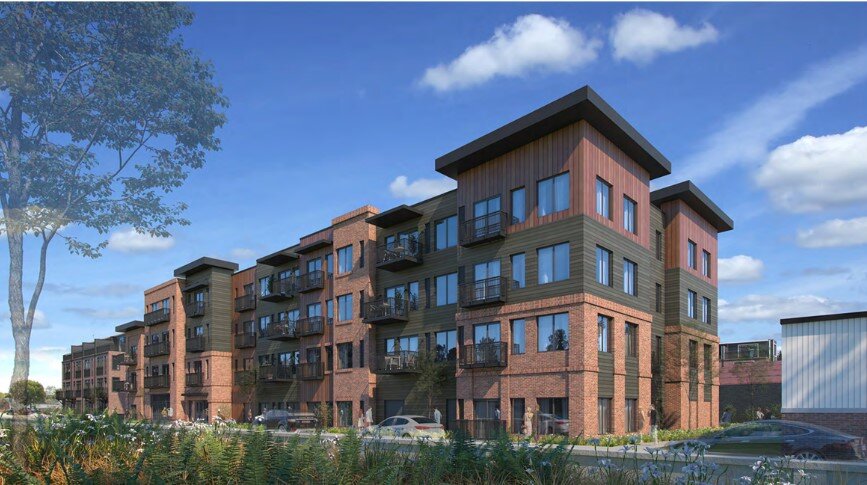 Construction on a residential development in Little Italy could restart soon after a judge ruled against a lawsuit filed by two nearby residents.