Moving to Cleveland from ‘superstar’ cities has saved new arrivals an average of nearly $200,000 in the value of their housing, a new analysis shows. That’s one result of the Great Reshuffling that’s allowing people to get more bang for their buck by working remotely in amenity-laden cities like Cleveland (alliecarr.com). CLICK IMAGES TO ENLARGE THEM

Once again, Greater Cleveland is No. 1 — and this time it’s a good No. 1 ranking, one that shows home buyers from other metro areas have more buying power here than in any other metro. The ranking also is a metric used to measure which metro areas may have benefitted most from the “Great Reshuffling.”

The Great Reshuffling is a confluence of social, demographic and economic factors causing high demand for housing as Americans rethink where they live. A big driver of that change is Americans seeking to decouple their home location from their office location as telework opportunities grow.

According to an analysis by the web-based realty company Zillow.com, that has caused many Americans to look for larger homes in more affordable markets. Greater Cleveland is one of those affordable markets, yet continues to maintain big-city amenities originally provided when the city’s and metro area’s populations ranked in the top 10, nationally.

That’s a motivating factor behind why Cleveland, one of the nation’s most affordable markets, was able to attract residents from much more expensive markets. And that put Cleveland at #1 in Zillow’s ranking for the greatest shift of movers from expensive to affordable cities.

Cleveland ranks No. 1 among major metro areas in buying power as measured by the Zillow Home Value Index (ZHVI). The online real estate firm calls it a smoothed, seasonally adjusted measure of the typical home value and market changes across a given region and housing type. It reflects the typical value for homes in the 35th to 65th percentile range (Zillow).

That is reflected in the average reduction in the values of homes in the market they moved to versus where they moved from:

The Cleveland data can be taken in one of two ways. On the negative side, Cleveland’s low housing values are a reflection of low demand and low growth in the past. On the positive side, the fact that Cleveland is attracting people from much more expensive, growing cities is a good sign.

On the other hand, if you’re moving to these five West Coast metro areas, you’re purchasing power was the worst in the nation in 2020. More people moved from these cities than moved to them in the Great Reshuffling (Zillow).

“Many movers can now move toward more-affordable locales, either seeking to save money or get more bang for their housing buck,” wrote Jeff Tucker, senior economist at Zillow.

“Cleveland is attractive to buyers currently living in larger and more prominent cities because we offer many of the same benefits and amenities they might have but at a more affordable cost of living,” said Allie Carr, a real estate agent at Berkshire Hathaway HomeServices in Cleveland.

Tucker added that, over the longer term, this trend could contribute to homes prices leveling out across the nation, as people move away from the priciest cities and toward more-affordable areas. It may also spread out some of the spending and wealth-accumulation which had been increasingly concentrated in “superstar cities” over the last few decades.

“I think what it comes down to is that Cleveland is a bit of a well-kept secret,” Carr added. “Prices have been increasing rapidly since the pandemic with buyers selecting to move here from larger cities as well as young professional renters living here (and) choosing to put down roots here. In spite of the price spike, we still offer tremendous value in comparison to larger cities with higher costs of living and similar amenities.”

But realtor Emmanuel (Mike) Skantzos at Howard Hanna in Rocky River cautioned that it’s too soon to know the long-term impacts of the Great Reshuffling on Greater Cleveland and if it will last much beyond the pandemic.

“Short term, yes it’s positive,” he said. “I don’t know about the long term. The market’s so crazy, who knows what’s going to happen tomorrow? The market is slowing down a tiny bit but I expect it to slow down more next month. It’s still going to be busy but not as busy.”

He noted that the big run up in sale prices over the past year are topping out, buyer morale is running low due to the difficulty in finding what they want and for-sale inventory is increasing. And with federal stimulus benefits running out, there will be fewer incentives to support the real estate market.

Skantzos said he is curious to see how long it will take for property sellers to be convinced to reduce prices when the time comes. He also said it will be interesting to learn what will the market be like after people return from the summer vacations they’ve delayed since last year. Will there be more inventory by then, more people back in the office, fewer government incentives and less financial resources for buyers? 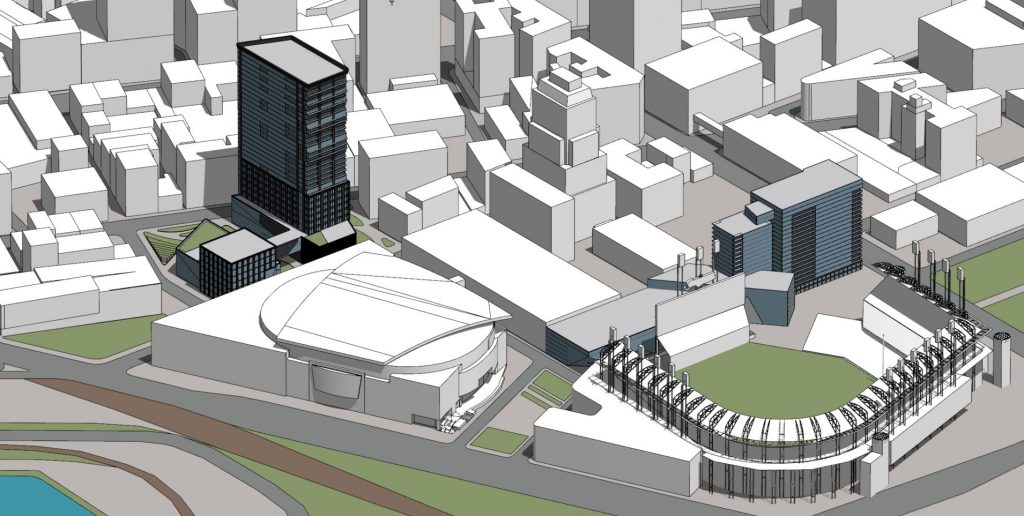 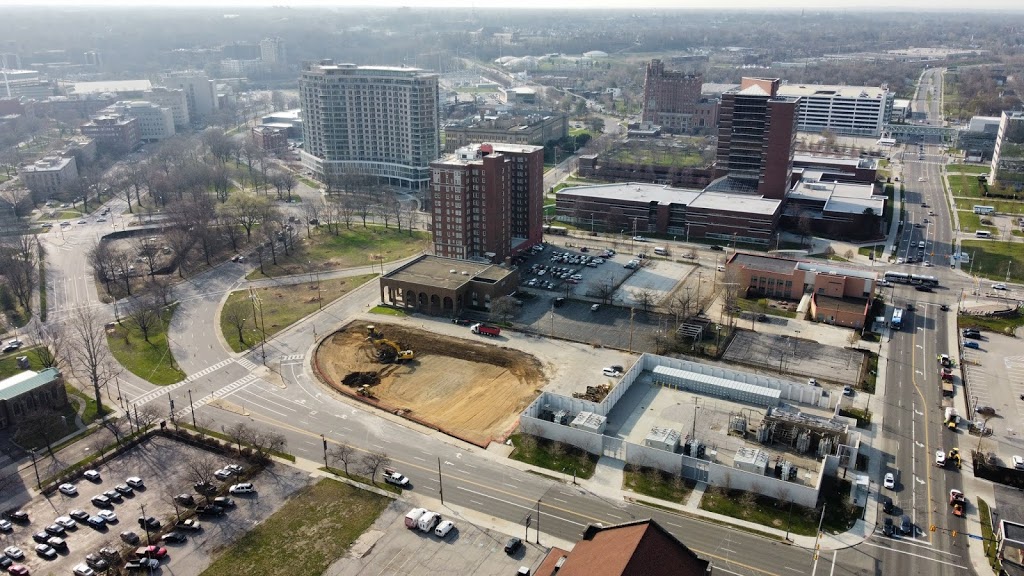 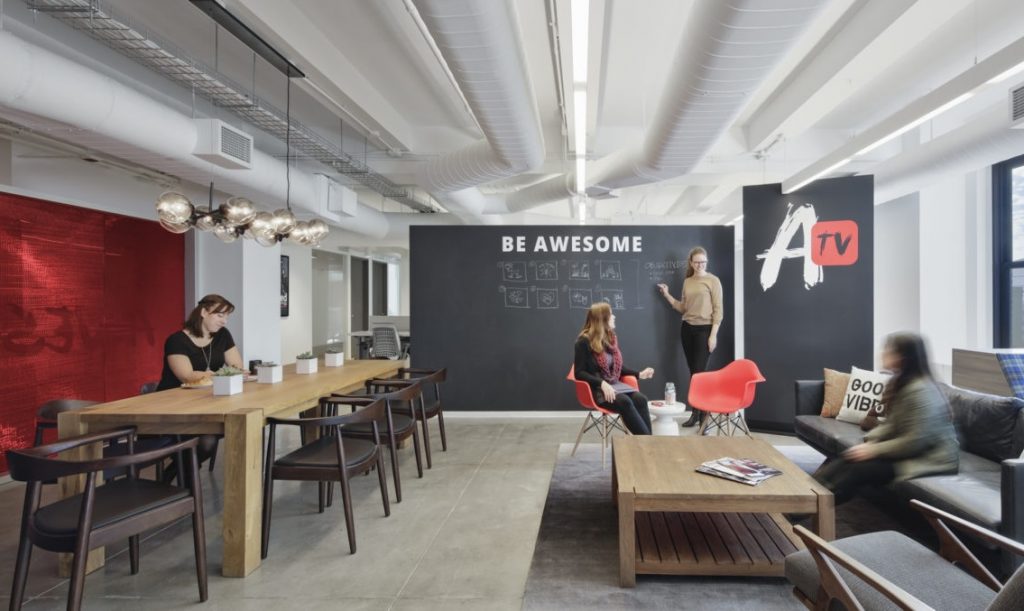 Office spaces are appearing in some unusual places and disappearing in the places where we'd traditionally expect to find them. What will the future…