In a recent presentation by the chief of the Cleveland Clinic, the public got a sneak peak of two of its major-new facilities in the background. The conceptual renderings offered the first-ever public glimpse of what the new Neurological Institute could look like.

Construction is due to start later this year on the first of two mixed-use developments on Detroit Avenue in Lakewood by a Columbus-based real estate firm. 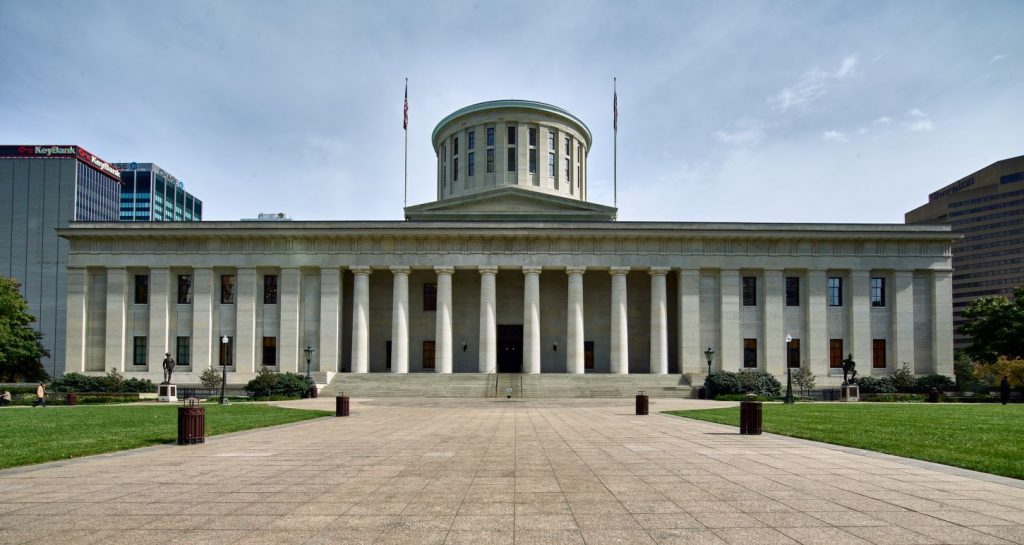 This is the Twenty-First edition of Seeds & Sprouts – Early intelligence on Cleveland-area real estate projects. Because these projects are very early in their process of development or just a long-range plan, a lot can and probably will change their final shape, use and outcome.

In a few years, a group of 100- to 150-year-old Samsel Supply Co. buildings on both sides of Old River Road on downtown Cleveland’s Flats East Bank, could gain new life, according to several real estate sources. 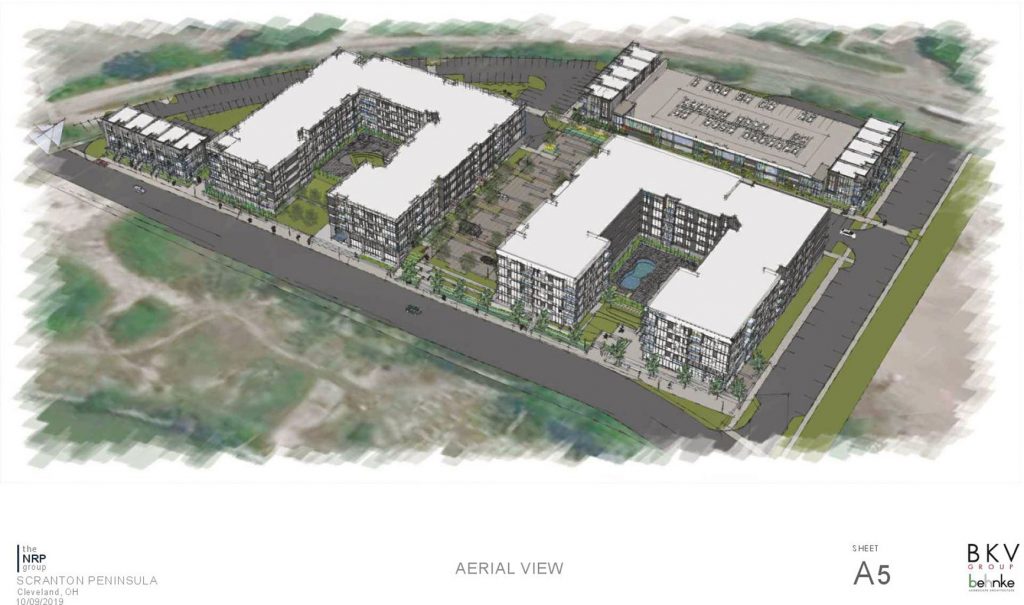 NRP Group appears to have had a change of heart about its decision to walk away from developing on Scranton Peninsula, according to two sources with direct knowledge of the company’s plans. 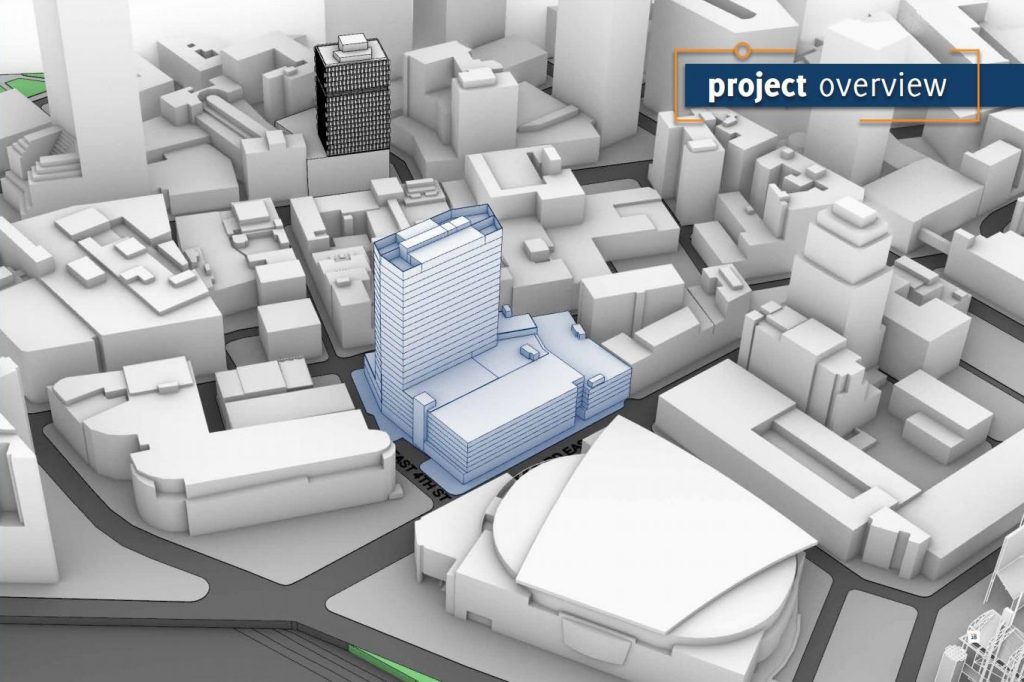 Properties that were part of Stark Enterprises’ ill-fated nuCLEus megaproject are in the process of being sold in a private, off-market transaction. However, the scope of the sale, the buyer’s identity and the buyer’s intentions remain a mystery. Public records emerged this week showing that there is a pending transaction.

City officials broke ground for three major developments for the Department of Public Safety last week, in the waning days of Mayor Frank Jackson’s administration. They were a new police department headquarters, a relocated Mounted Police facility and a new Fire Station No. 26, replacing Cleveland’s longest-operating fire station. All three new developments are located on the city’s East Side. 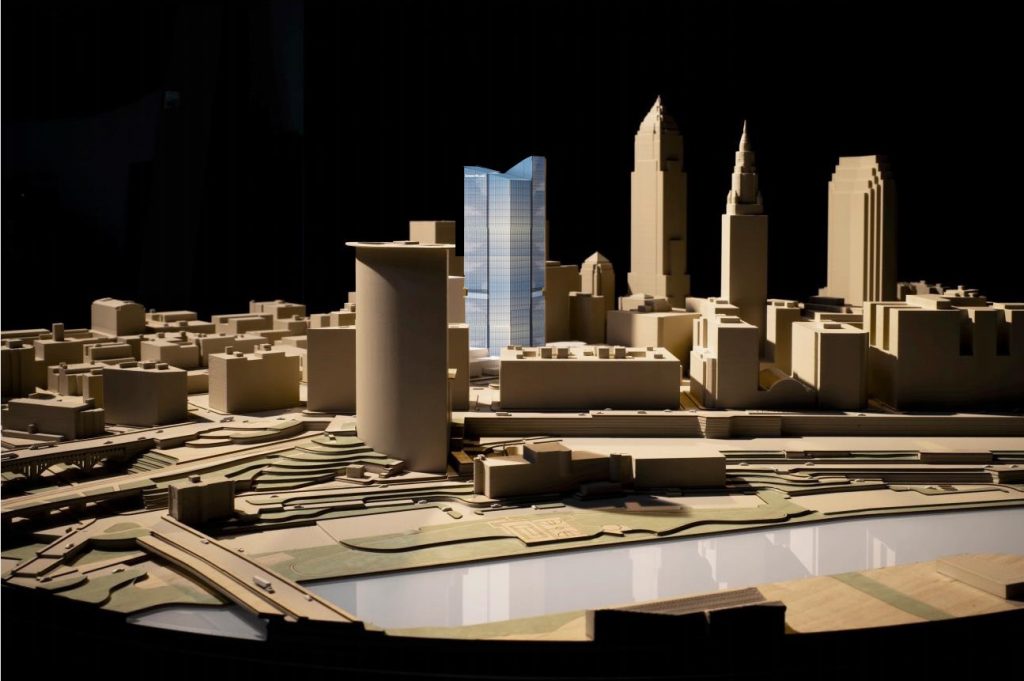 On this date of the groundbreaking ceremony for Sherwin-Williams’ (SHW) new global headquarters, it’s not just a time to look ahead but to look back to see how we got here.