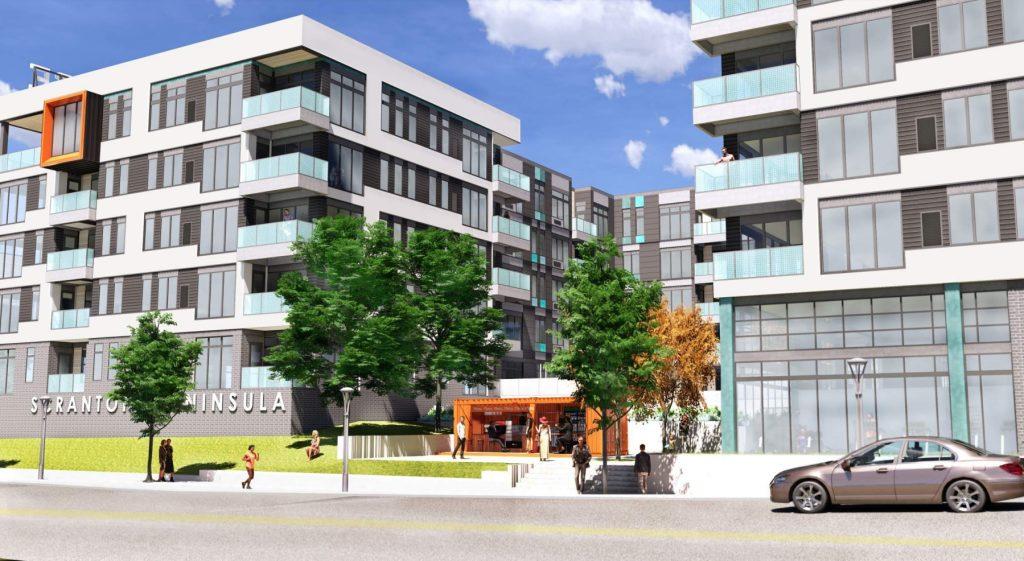 Ohio Gov. Mike DeWine today announced $88 million in state support for 123 brownfield remediation projects that will help clean up hazardous and underutilized sites throughout the state. The Ohio Department of Development is funding the awards through the Ohio Brownfield Remediation Program, which is designed to clean up and prepare hazardous brownfield sites for redevelopment. The projects announced today will impact communities in 35 counties across the state. 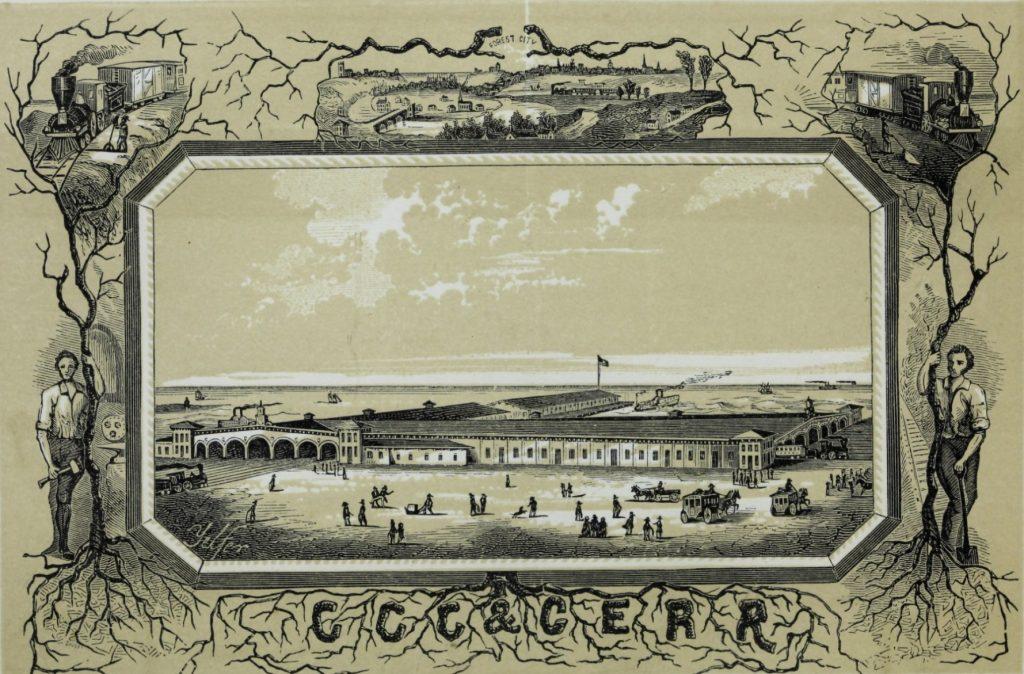 On an early fall day, Sept. 30, 1847, one of the most prominent men in the fast-growing state of Ohio rolled up his sleeves and joined others in starting the construction of Cleveland’s first-ever railroad. It was a ceremonial groundbreaking not unlike those of today where dignitaries flip dirt with golden shovels to commemorate the start of some new construction project. But, in this case, Cleveland’s first village president, its first attorney and the father of the Ohio & Erie Canal had to get his hands dirty pronto or his new railroad company would lose its charter from the state — again. 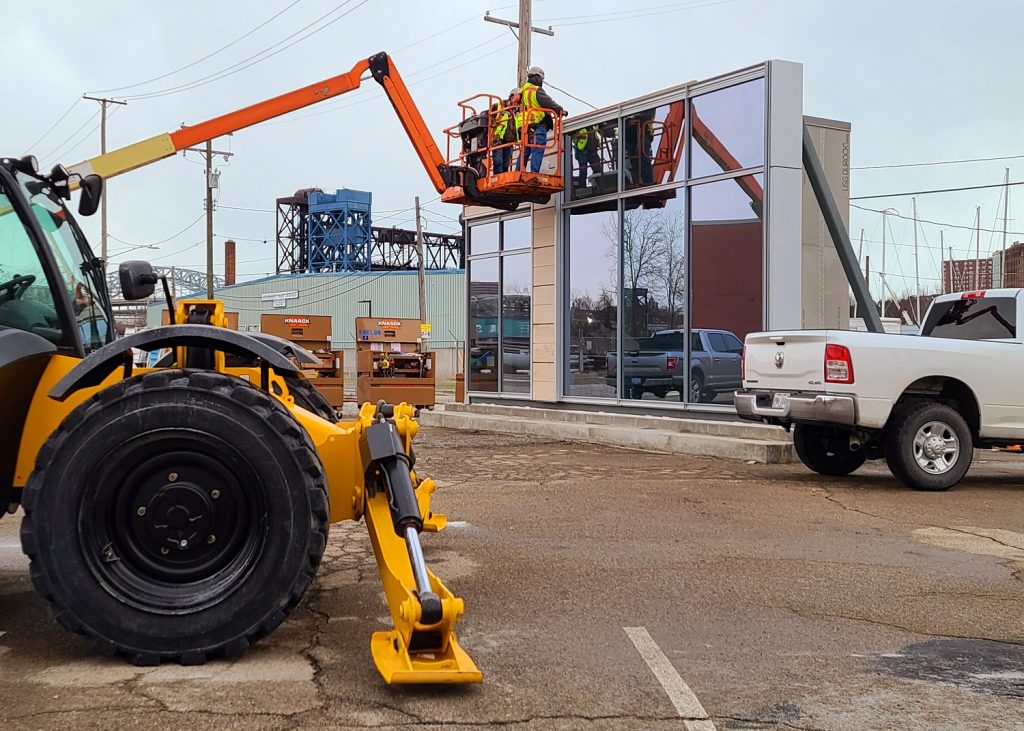 If you don’t know what you’re looking for, you could drive right past the new $300+ million Sherwin-Williams (SHW) headquarters tower and not even know it. 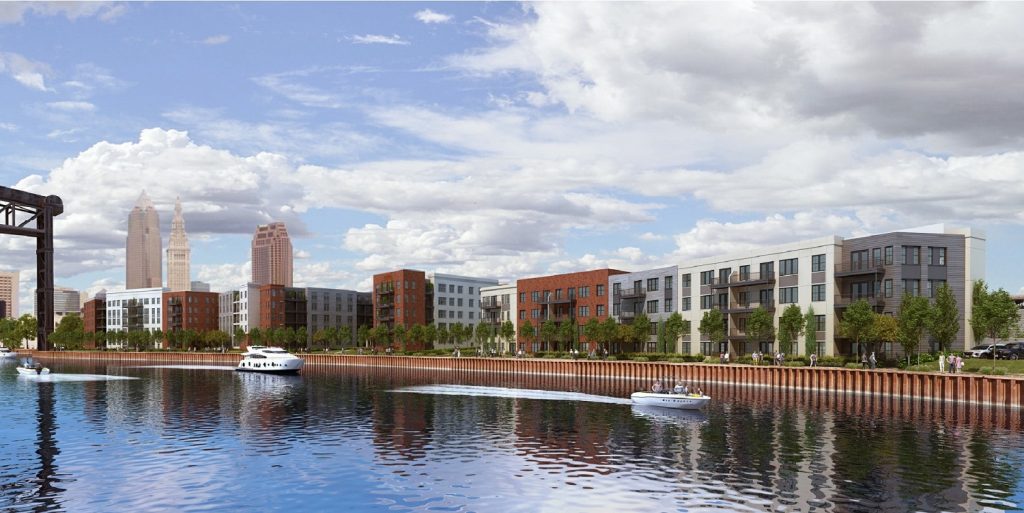 Friday was a big day for Scranton Peninsula in Cleveland’s Flats. A new brewpub opened in a repurposed industrial structure next to the Cuyahoga River. City Planning Commission gave conditional approval to plans for a new neighborhood that would add more than 300 housing units to the city’s riverfront. And the commission approved new zoning for a large area of the Flats to support additional development.