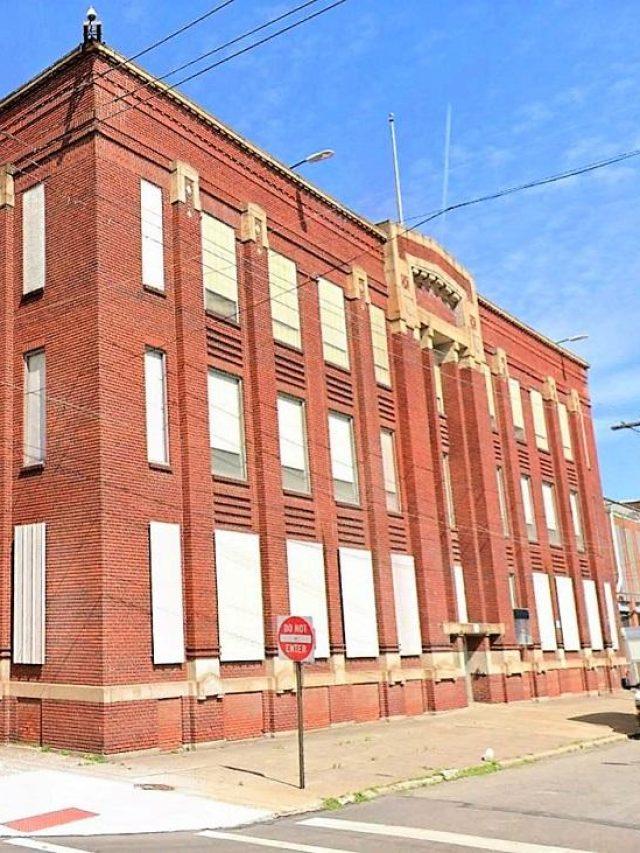 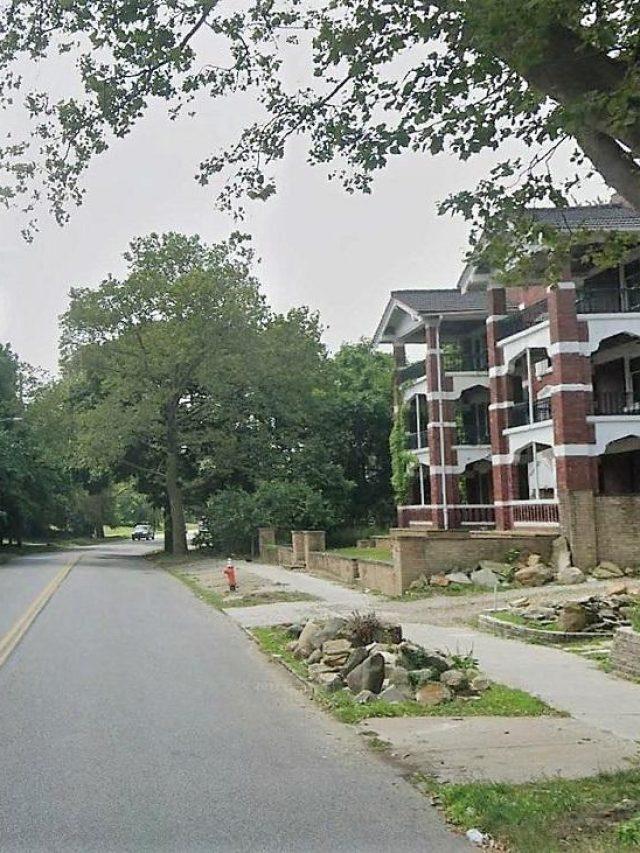 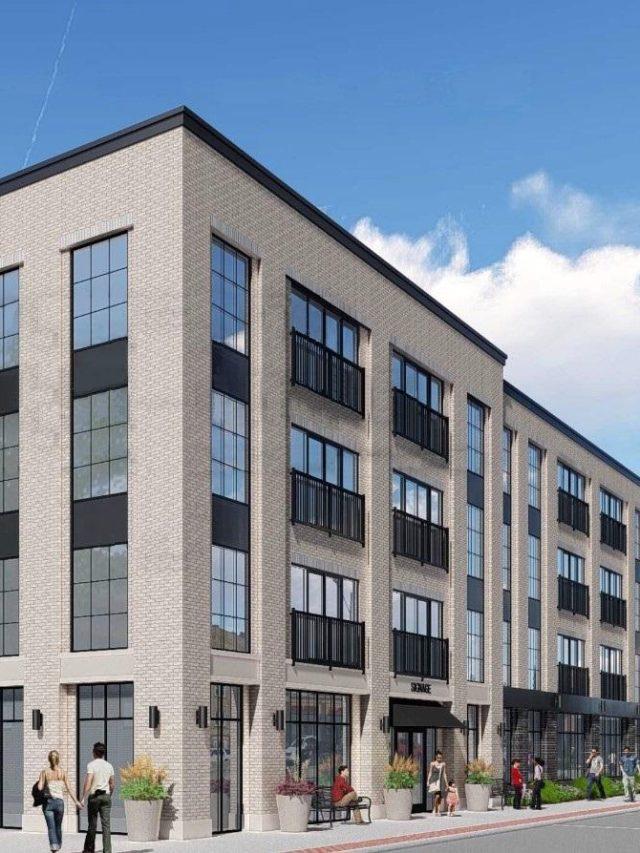 Solove to start one Lakewood project, abandon another 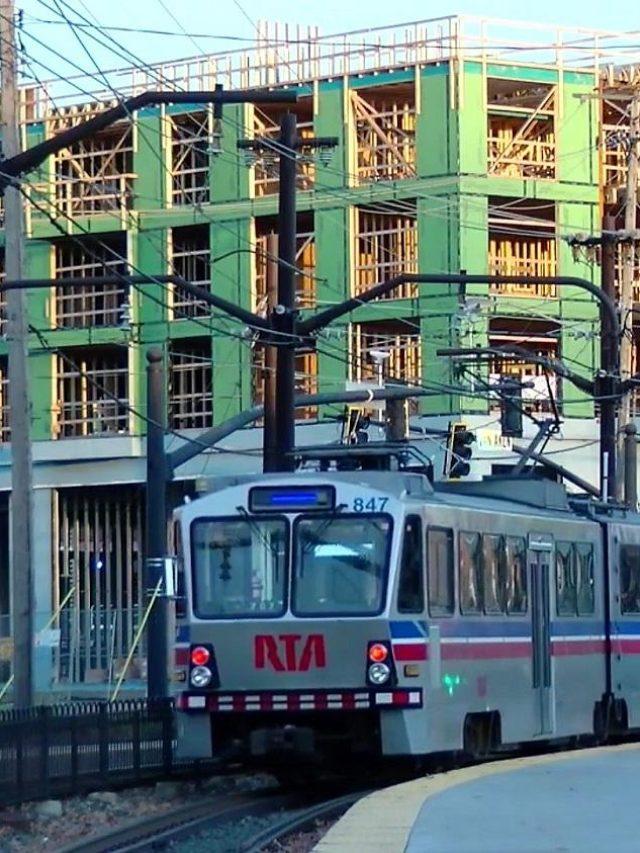 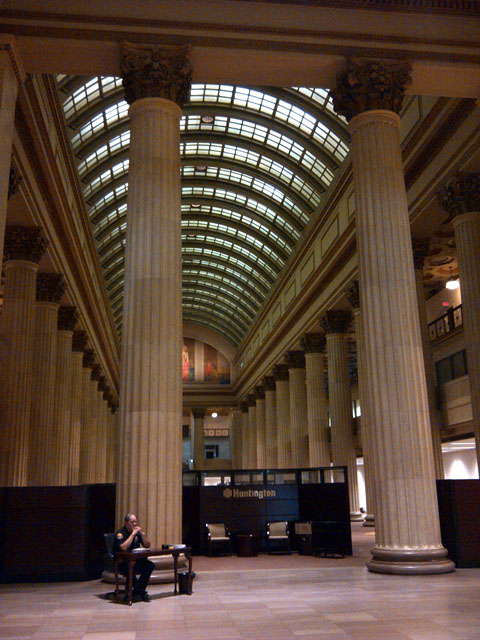 County offices may move to East 9th & Euclid after all

March 2, 2012
Although Cuyahoga County leaders officially remain mum on the subject, it looks like county administration offices may be moving to the corner of East 9th Street and Euclid Avenue after all. But it’s not the same destination desired by the previous county commission government.
Read More

February 22, 2012
According to sources close to the proposed development, a major Transit Oriented Development in Cleveland’s University Circle district is due to be announced publicly in a matter of days. And it features components that are more grand than were suggested in prior massings and proposals.
Read More

Our dear governor sure has lots of interesting things to say. For example, he said he wants Ohioans to get on his bus or he’ll run them over with it. Odd thing is, Gov. John Kasich doesn’t like buses; doesn’t like trains much either, as we all know….

Cleveland may be jumping out of recession

By Ken Prendergast    For metropolitan areas, how they emerge from recessions is a lot like how companies emerge from bankruptcies. Did they learn anything? Are they leaner and more efficient Have they positioned themselves to grab growth opportunities from the coming economic upswing?    Unlike the last two… 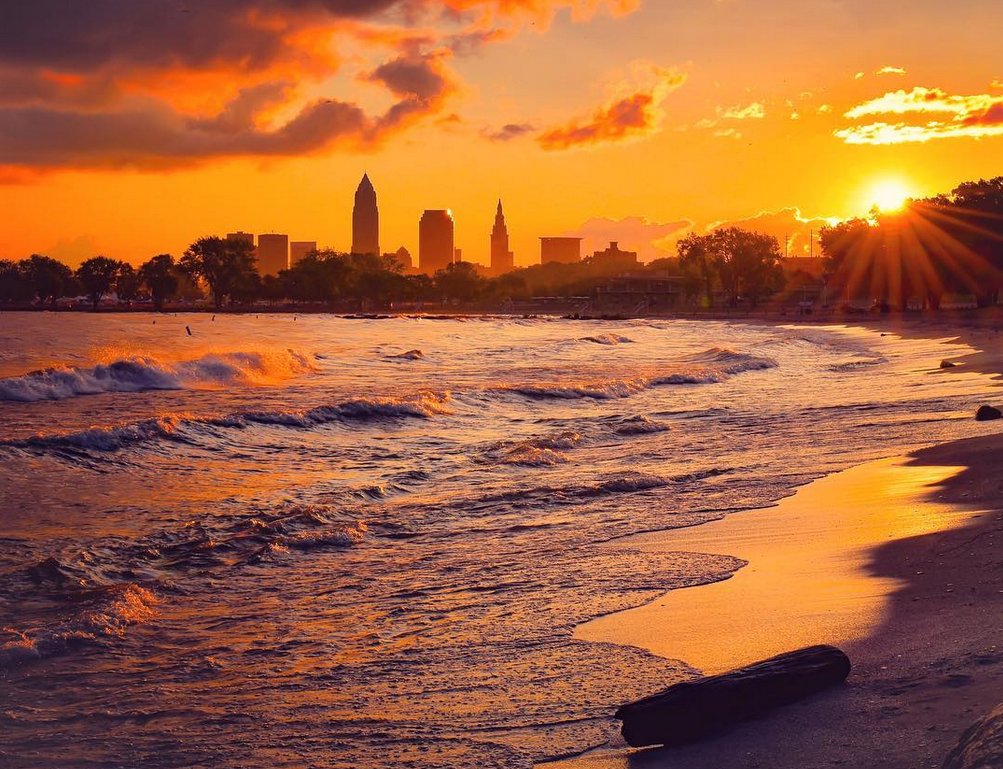 A transportation tale of two cities and states

By Ken Prendergast Sometimes the best way to reveal how miserably underserved Ohio is when it comes to local, regional and intercity public transportation is to compare two similar cities in separate states. Our tale of two cities starts in Warren, OH, 15 miles west of downtown Youngstown….