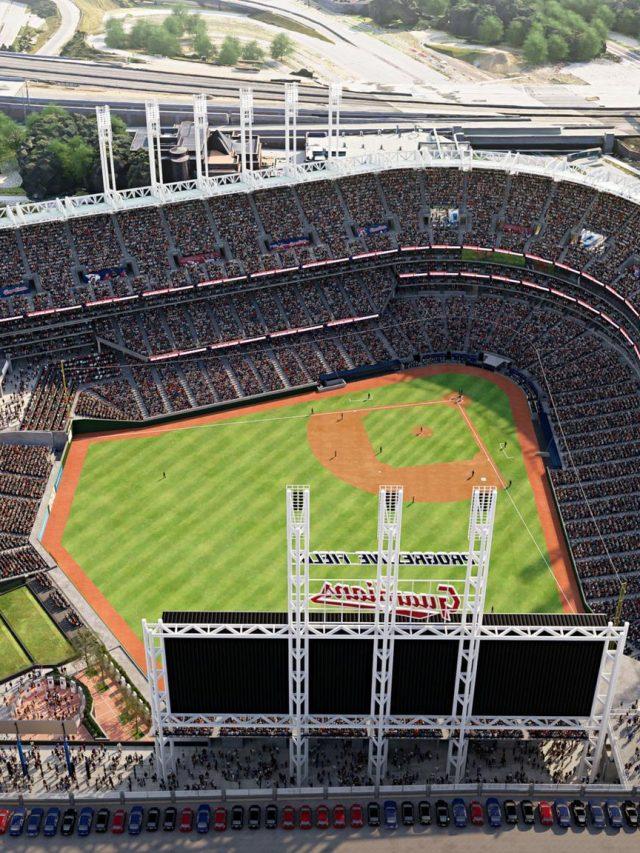 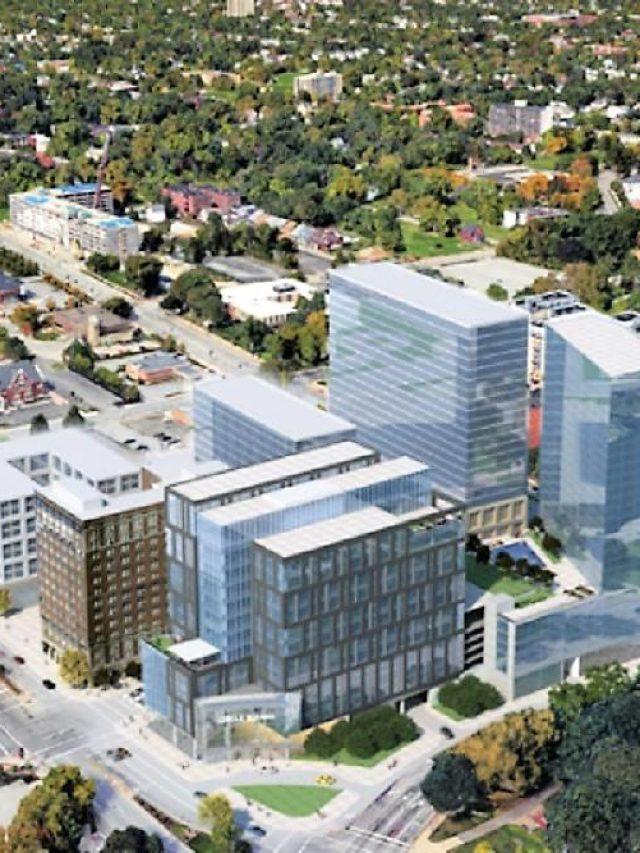 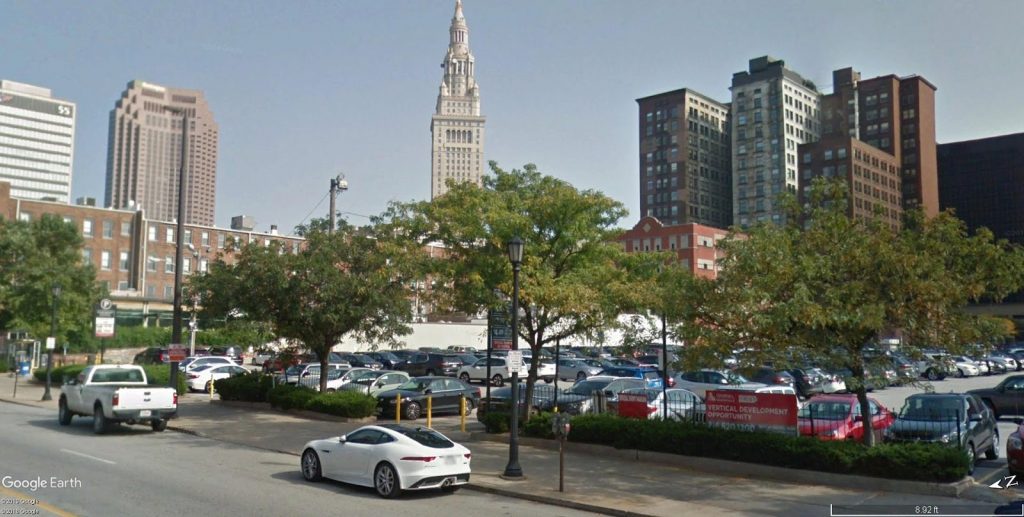 July 28, 2019
Upon opening Realife Real Estate Group’s Web site, a video begins to roll. The video is from a drone coming in low from the west, soaring above downtown Cleveland’s Warehouse District. And it is not a coincidence that the first parking crater it passes over is the multi-parcel…
Read More 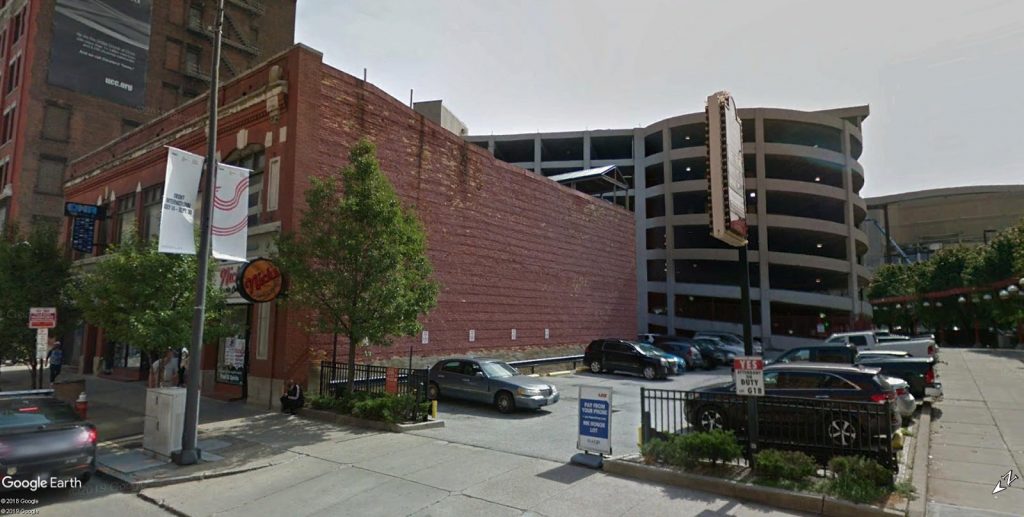 Demolition for NuCLEus to start by mid-August

July 12, 2019
Two sources confirm that demolition is slated to begin by mid-August for the nuCLEus development in downtown Cleveland. While there is no news yet of a groundbreaking date for the $354 million development led by Stark Enterprises, most signals appear to be green for building the mixed-use project….
Read More 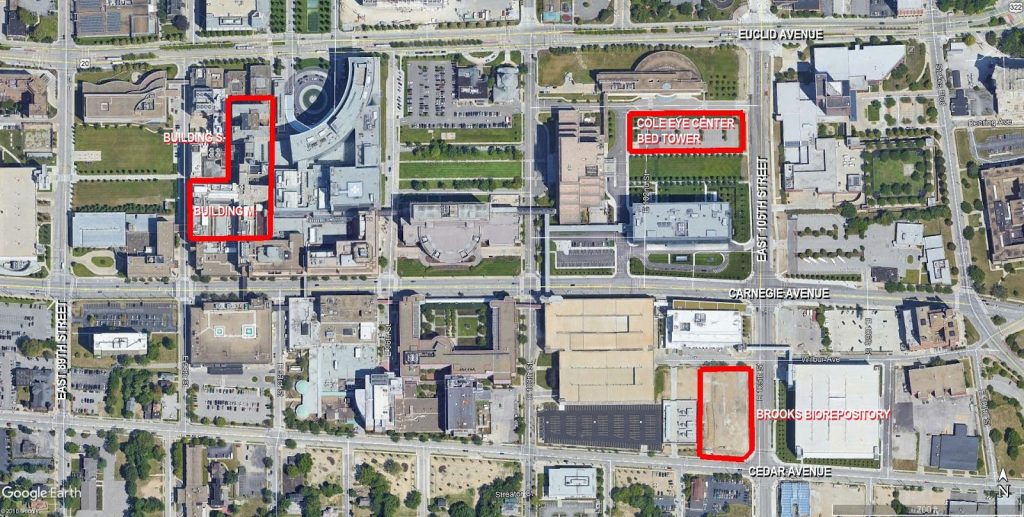 This is the third edition of Seeds & Sprouts – Early intelligence on Cleveland-area real estate projects. Because these projects are very early in their process of development or just a long-range plan, a lot can and probably will change their final shape, use and outcome. After completion… 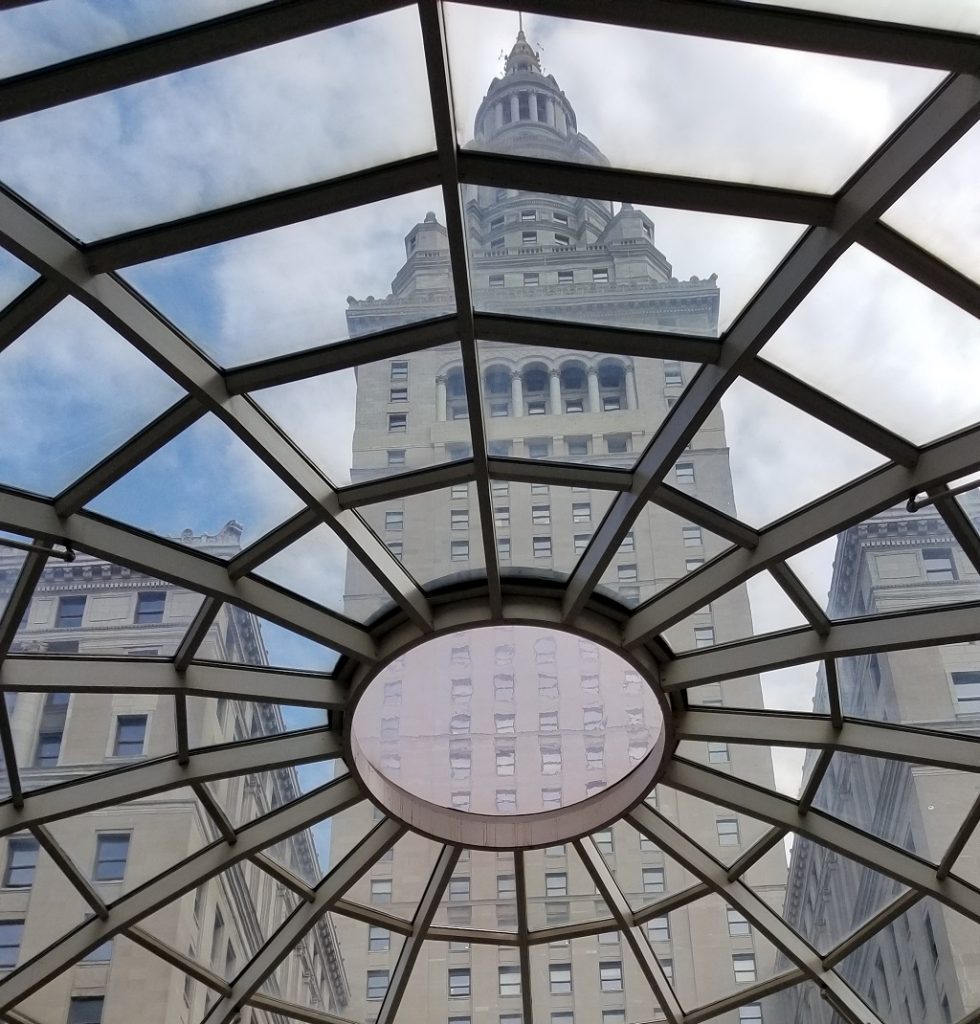 June 28, 2019
On Monday, July 1, BlockLand Cleveland will announce that The Avenue at Tower City Center is the group’s chosen site for a hub for entrepreneurs called City Block. The hub could someday grow to be the world’s largest incubator under one roof.
Read More 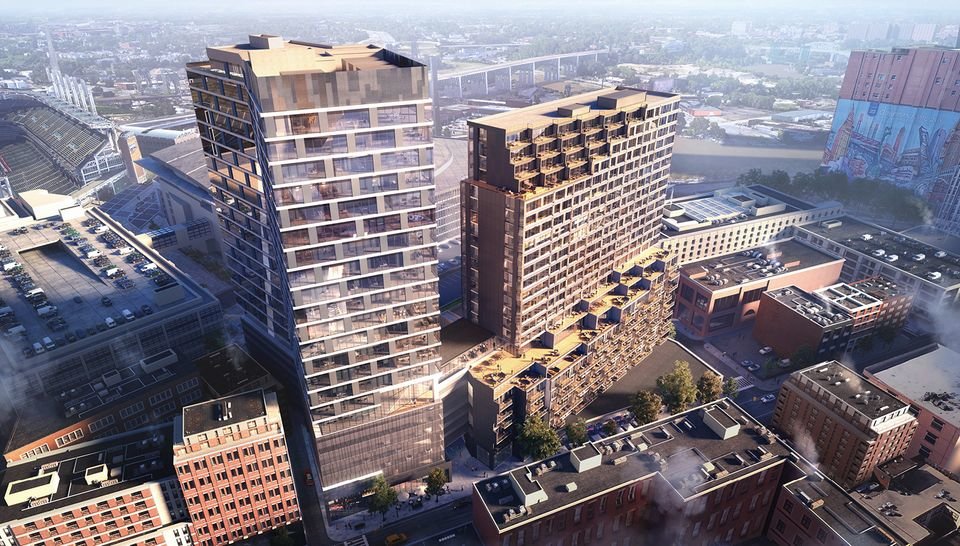 June 28, 2019
To paraphrase Mark Twain, the reports of the nuCLEus development stalling were greatly short-lived. For those of us who welcome investment in downtown Cleveland, we’re grateful for the news. Just last week, sources said all signs indicated that the $354 million project to build two 24-story towers between Prospect…
Read More 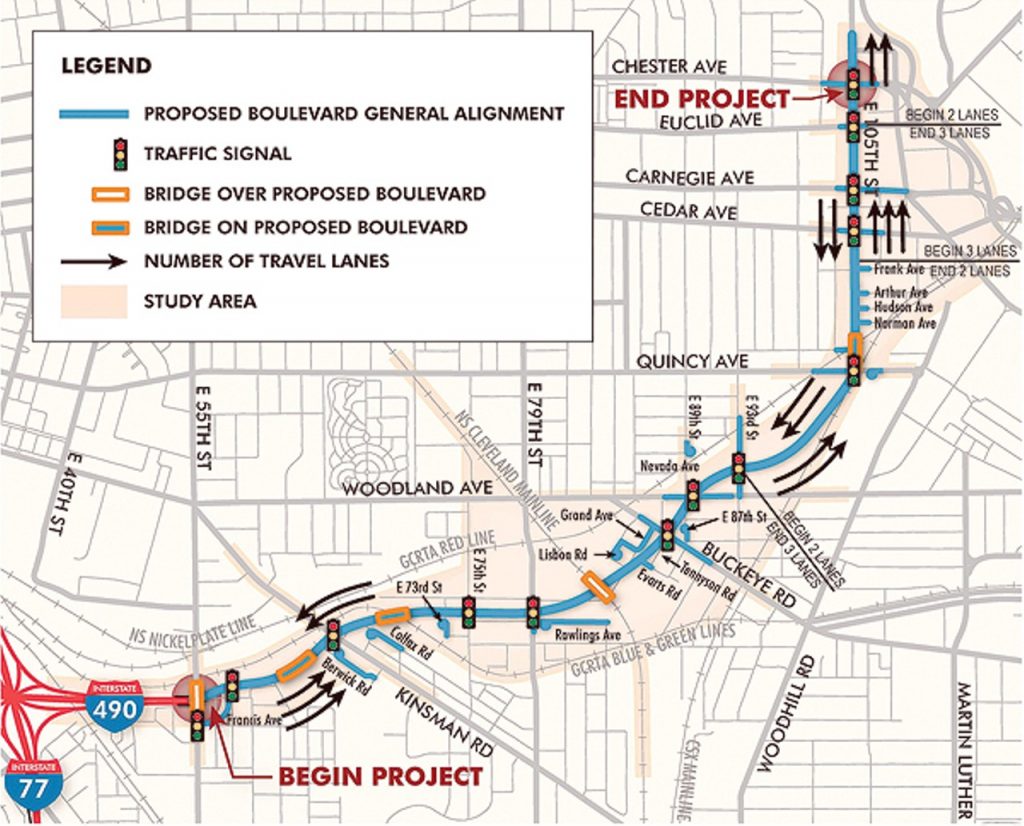