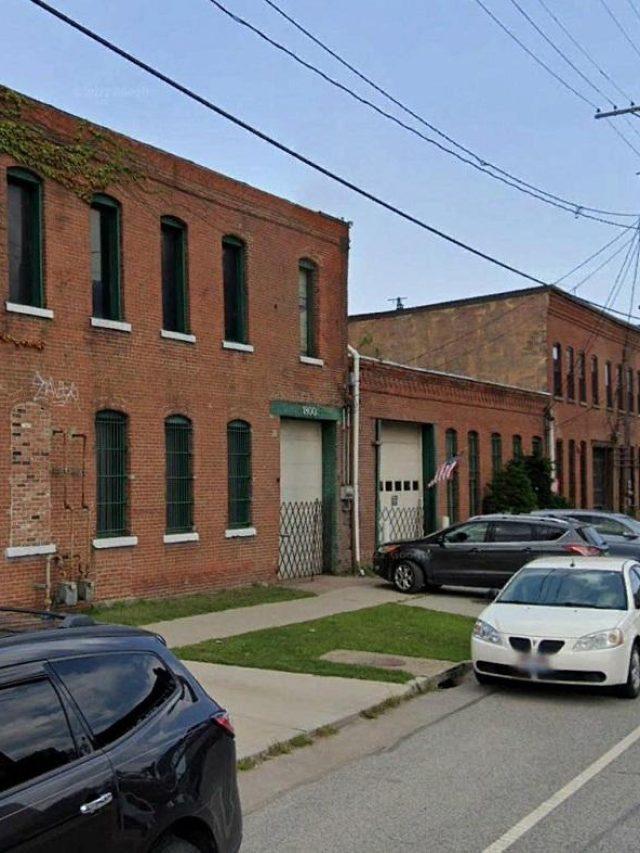 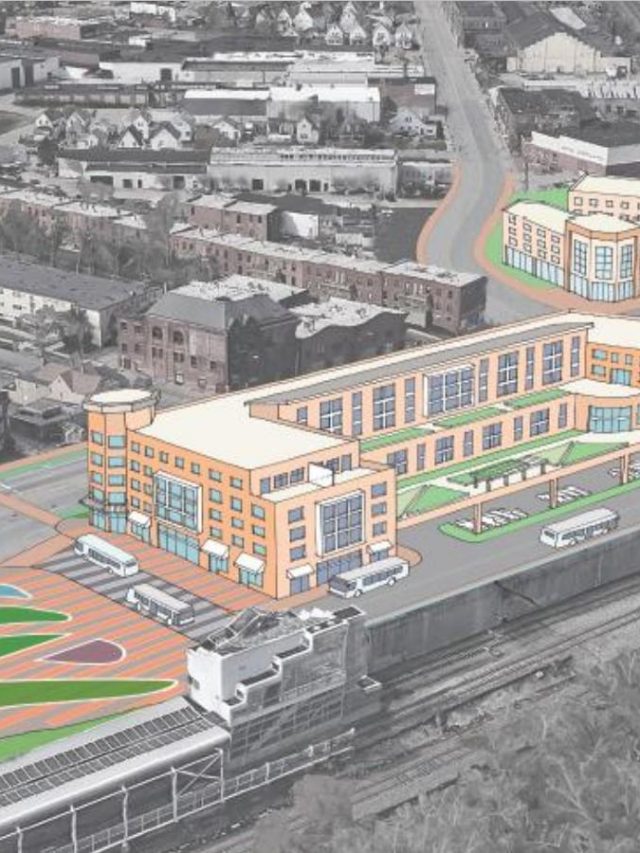 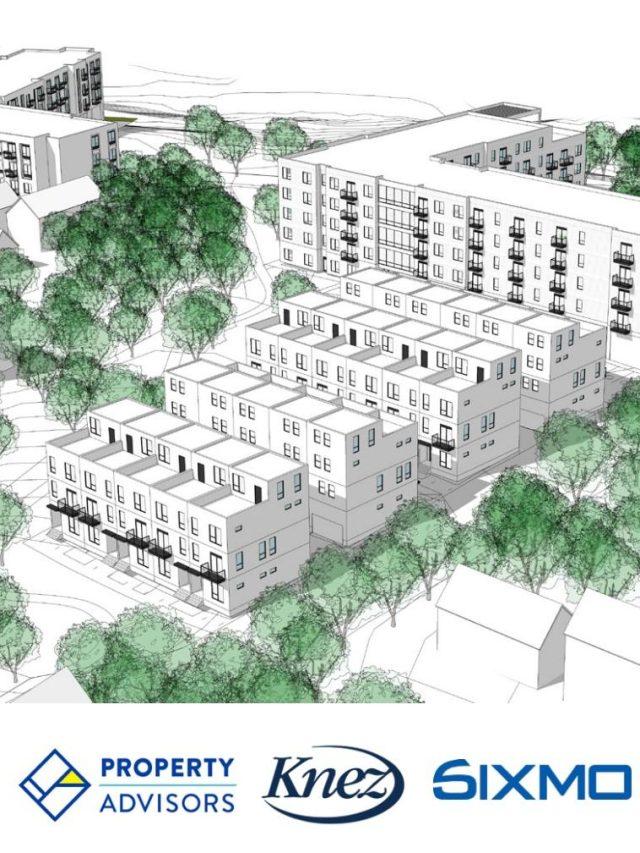 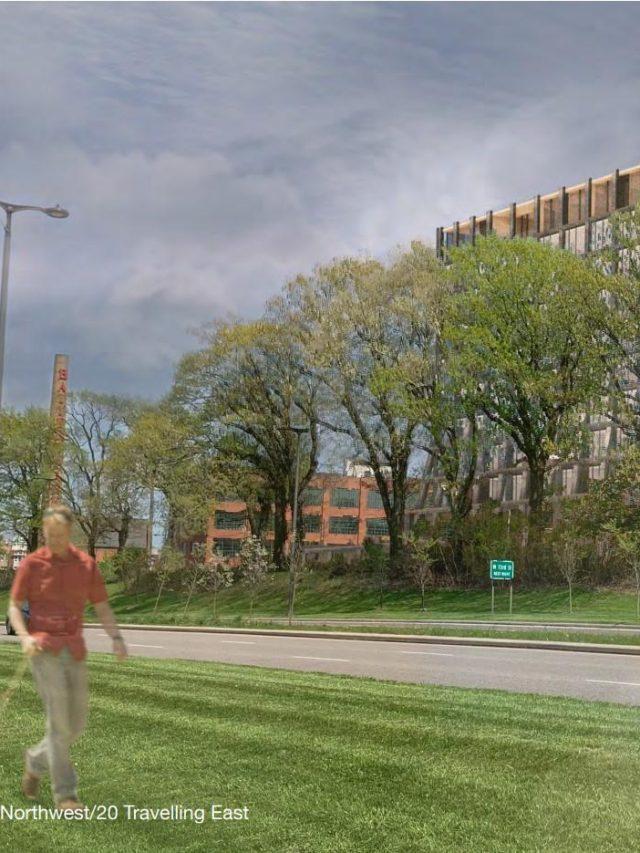 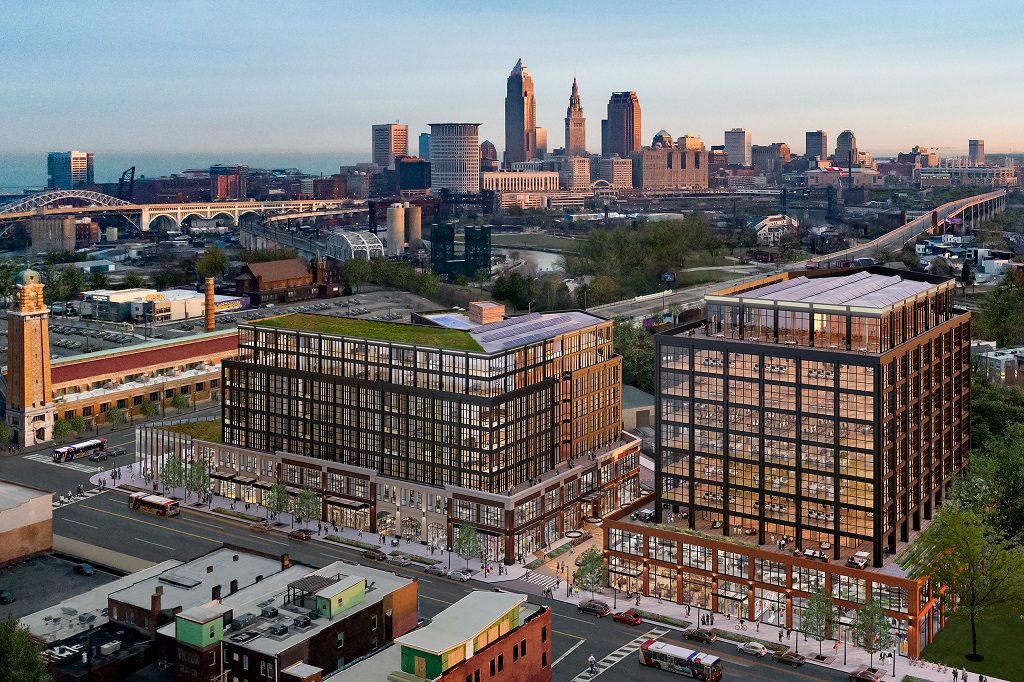 August 29, 2019
With just 35 minutes to go before an Aug. 13 meeting of the Ohio Air Quality Development Authority’s (OAQDA) board of trustees, representatives of Harbor Bay Real Estate Advisors thought their request for $150 million in 30-year bonds and a property tax exemption would be approved.
Read More 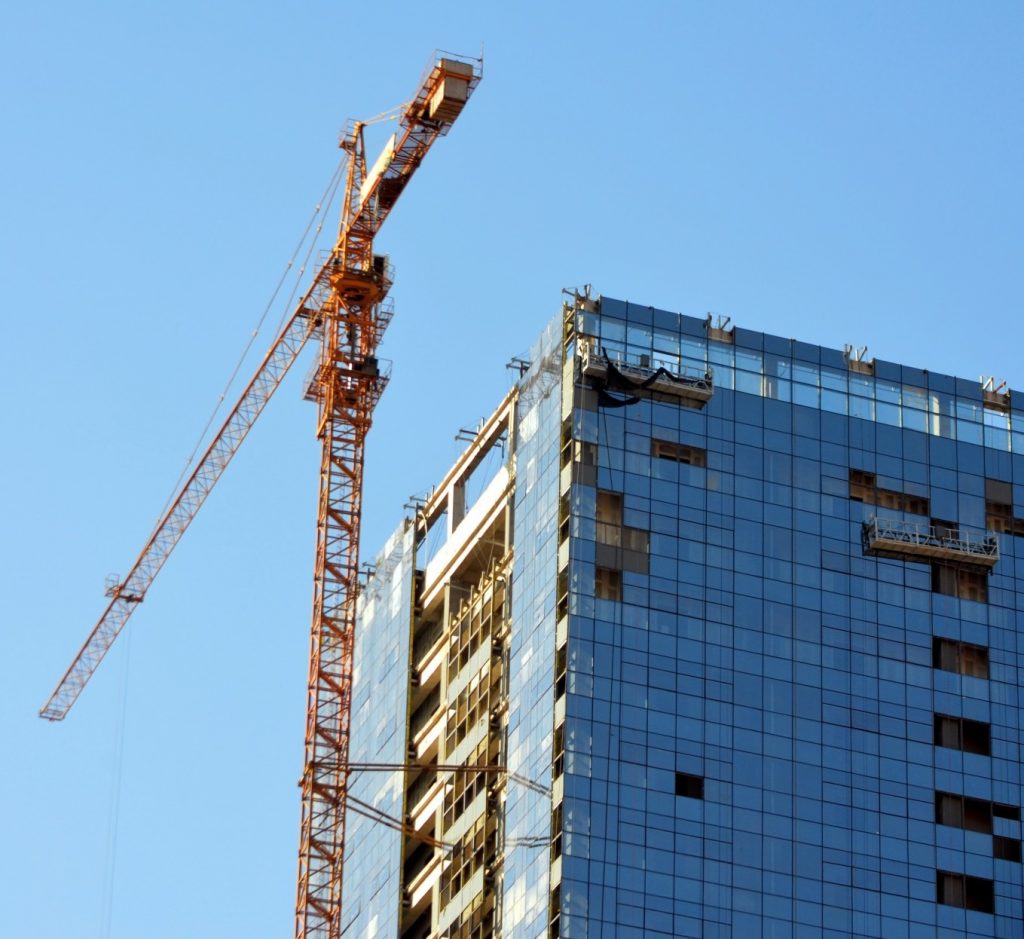 August 26, 2019
Unless the economy does a crashing repeat of 2008 in the next 6-12 months, Sherwin-Williams (SHW) could make a significant announcement about its headquarters (HQ) as well as it research and development (R&D) facilities by the end of 2020. Even a modest economic downturn is unlikely to put…
Read More 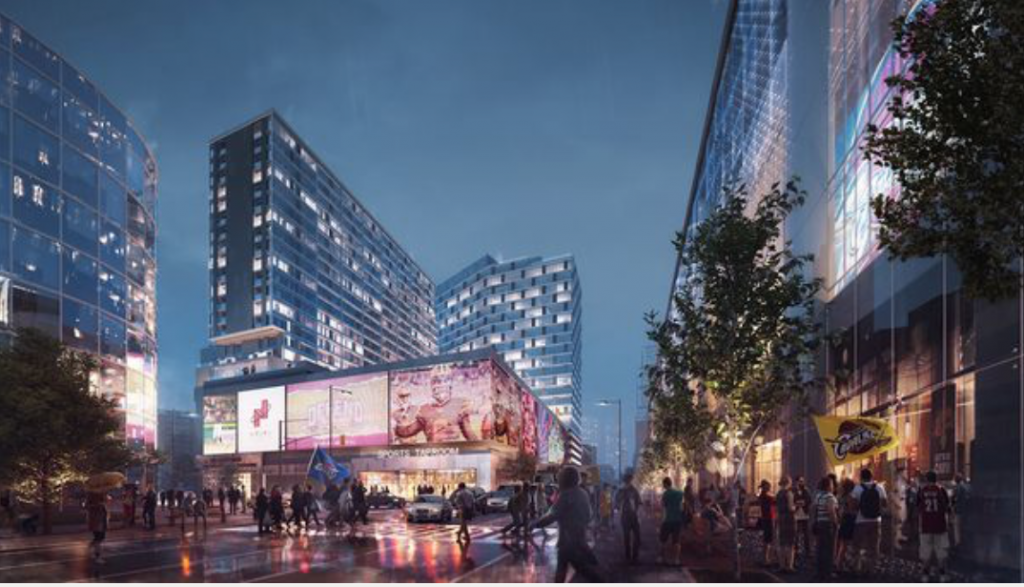 August 20, 2019
Sources at two companies that do business with Stark Enterprises say that the $350 million nuCLEus development in downtown Cleveland isn’t going to be moving forward anytime soon. One source says the project is on hold. The other says the project is dead. The reason why the project apparently…
Read More 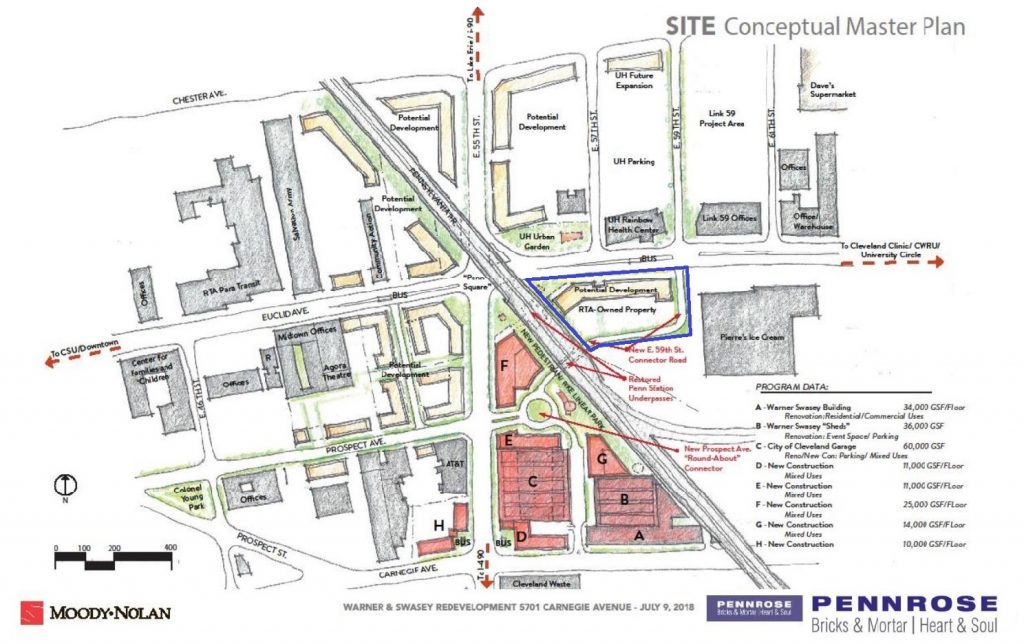 August 18, 2019
On Aug. 20, the Greater Cleveland Regional Transit Authority’s (GCRTA) Board of Trustees is expected to approve selling a chunk of Euclid Avenue land in Midtown to a Cleveland Foundation affiliate for future development. The sale is the latest example of intensifying interest in rejuvenating this once-vibrant neighborhood that’s…
Read More 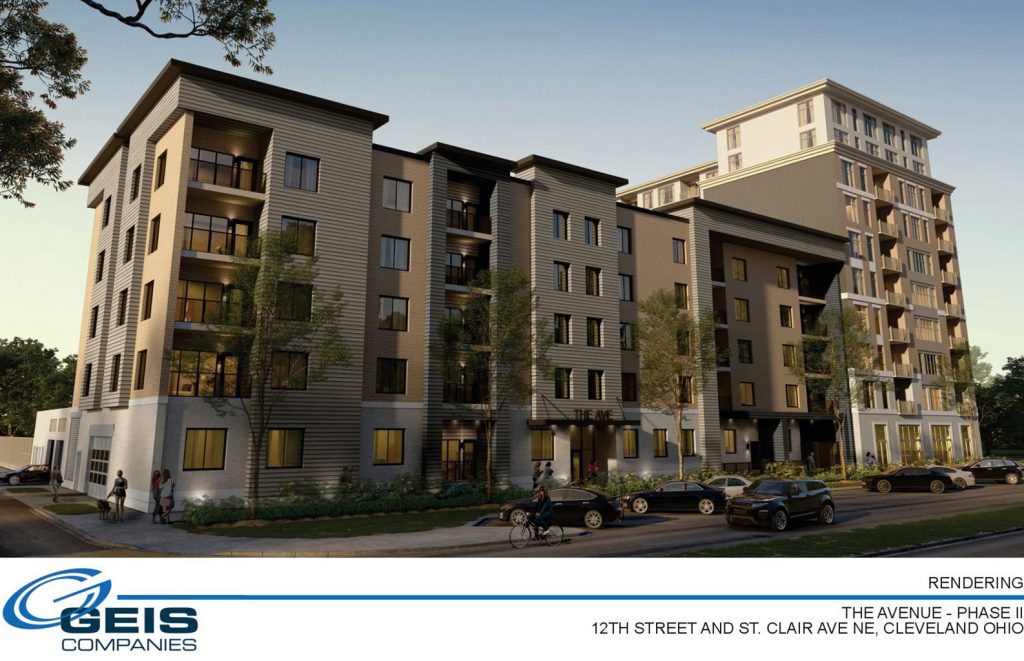 Condos to rise at Avenue District this fall

August 17, 2019
Geis Companies reportedly is on an aggressive timetable to build a five-story, 31-unit condominium building in downtown Cleveland, eyeing a possible fall groundbreaking if it can get city approvals in a timely manner.
Read More